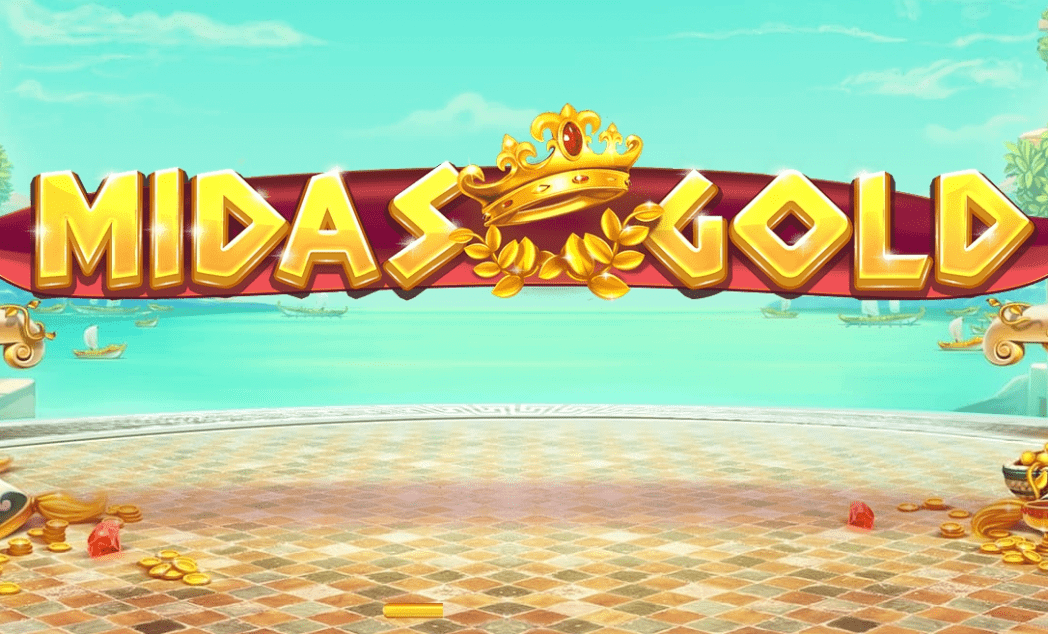 Time to round up January 2018 slot releases – if we can judge by the way some slot developers have started out we’ll have a ‘slotastic’ year ahead of us!

A take on Greek mythology, Midas Gold combines sharp, elegant design with exquisite game mechanics. According to the myth, Midas was greedy and he asked Dionysus for the ability to turn things into gold in one touch. He didn’t think about turning his food into metal as soon as he touched it, though. As interesting as the story itself, Midas Gold is a 5-reel, 3-row video slot with 243 ways to win, plenty of theme-related symbols, and a Midas Touch special feature that offers linked re-spins. 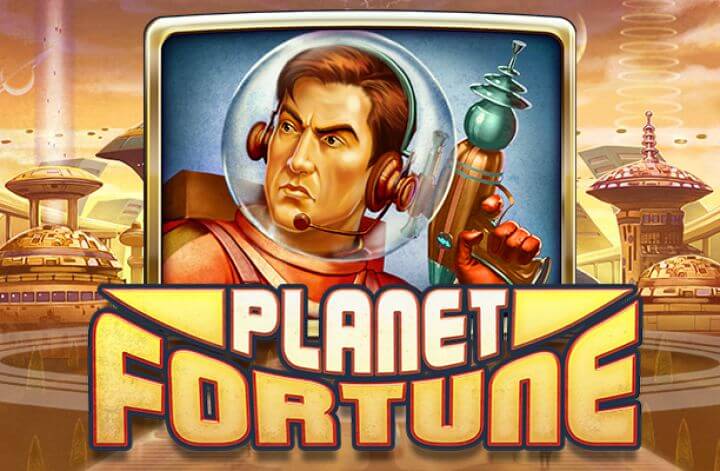 Due to its popularity in land-based casinos, IGT decided to jump their safari-themed slot into the virtual casino environment. The game is rather atmospheric and has a distinct wildlife adventure vibe. The symbols include gazelles, zebras, rhinos, elephants and weapons belonging to the native tribes. The main feature, called the Prize Disk feature, triggers randomly and awards the player with both free spins and multipliers.

Batman vs Superman Dawn of Justice by Playtech

Based on the 2016 blockbuster movie featuring Ben Affleck as the Caped Crusader and Henry Cavill as the Man of Steel, the DC superhero extravaganza finally hits the casino sites at the end of January 2018. Batman vs Superman Dawn of Justice is an action-packed slot, with plenty of original material to show for and all the loved characters on screen. It has 5 reels, 25 pay lines and bonuses like Batman v Superman Free Games feature, Shifting Wilds, Dawn of Justice Free Games, Doomsday Wilds and four progressive jackpot prizes.

Shakespeare’s classic tale you young tragic love between Romeo and Juliet has been the subject of many essays, movies, theatre plays and now – online slots. Released by Blueprint Gaming, the Romeo & Juliet slot has 5 reels and 20 pay lines and shows the background of Juliet’s balcony where one of the most famous scenes from the book took place. You can trigger one of the several Lovers Super Spin features, namely Juliet Wilds, Romeo Wilds, Lovers Win Spin, 5 of a kind and Bonus. But that isn’t all; the game comes complete with the Star-Crossed Lovers Free Spins feature, Juliet’s Wheel of Fortune feature and Romeo’s Mystery Win feature. If you like dynamic slots this is a great game to play on your mobile, tablet or desktop, and there is nothing tragic about it.

Does the number of pay lines on slot machines really matter?