Best Slots to Try in September 2019 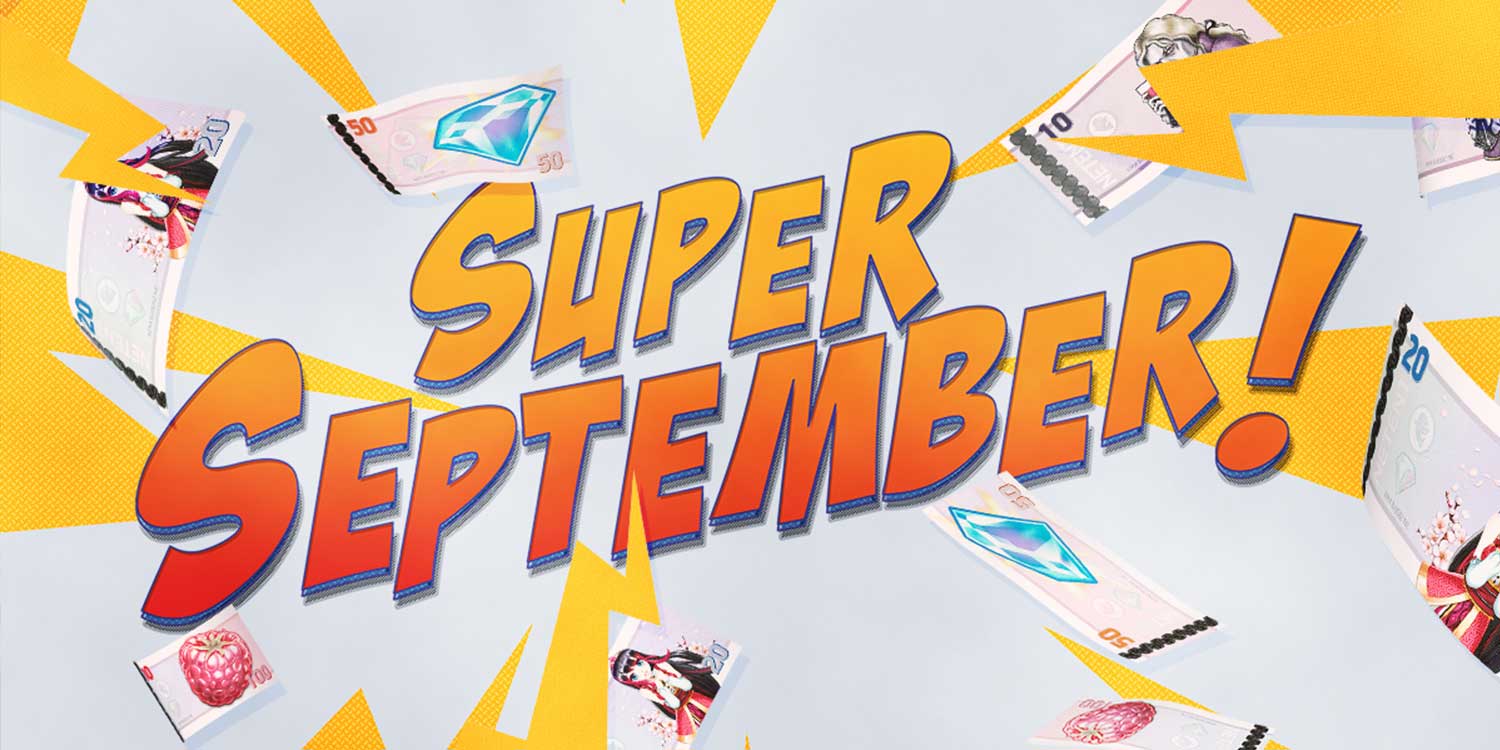 Hey, slots fans, September is here, and it is time to sample the best action of the month. In general, the standard has been high, and slot themes wide and varied. As always, we don’t want you to miss out on the best of the bunch so fire up one (or all) of these slots and get stuck into some epic gaming.

Playtech are back in the thick of things with this new slot based around the raw power of the wild grizzly bear. Using an unusual reel setup (4, 3, 3, 3, 4) provides players with 432 betways and plenty of extra features. 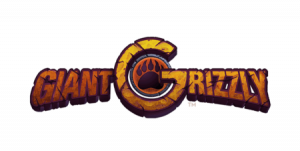 The quirky grid layout is set in the North American wilderness where the absence of human activity means that nature rules this domain. Nature also makes up the high pay symbols, so look out for the rabbits, fish, mushrooms, berries, and the high paying moose.

Not to be outdone is the grizzly himself who appears as the wild and the expanding wild up to 3×3 tiles in size. The grizzly also makes his mark (literally) with a paw print scatter which can trigger up to 15 free spins. The action comes fast and relentless via a cascading wins system and with huge prizes on offer the wilderness is worth the danger.

Red, White, and Blue by IGT

If you ever find yourself searching for a slot that offers straight-up spinning without the bells and whistles then keep Red, White and Blue in mind. This is one game that takes gaming right back its basics, injects a retro touch and keeps things as simple as possible. As revealed in the name, this is also patriotic gambling (for Americans) with a heavy dose of 90s nostalgia.

In keeping with the simple theme, players get 3 reels, 3 rows, and a single payline to test their luck. Bets start at 0.05 coins up to 100, so with the top prize of 2,500x, you are talking 250,000 coins top prize from one spin! The game forgoes extras; instead, winners are formed by 3 of a kind and certain combinations of different symbols. Add in a generous RTP of 96.24%, and winners have the potential to come thick and fast. Red, White, and Blue is old school gaming at its finest.

Ghost Pirates from the East by NetEnt 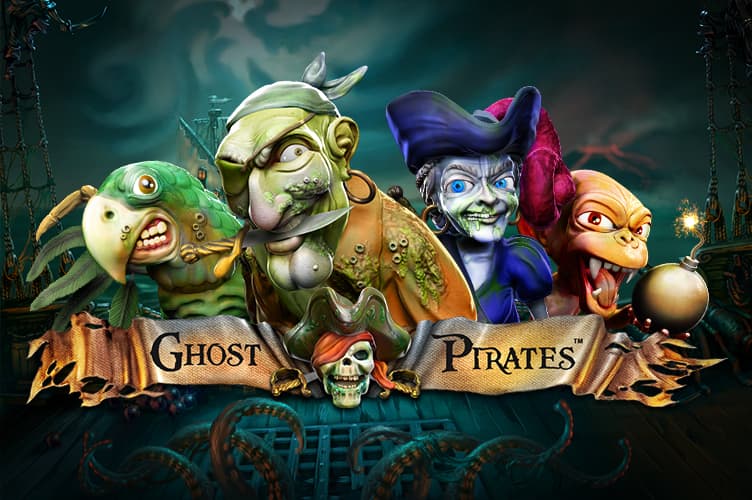 NetEnt is certainly making a play for Asian gamblers as Pirate from the East showcases. Similar to a previous release, Piggy Riches, this time players take to the Eastern Seas in search of adventure and treasure. Helping them on their way is a 3 row, 5 reel set up with a manageable 15 paylines.

The look and feel of the slot is somewhat basic, but that gives players the chance to concentrate on the action and keep their eyes on the prize. Concentration, as well as patience, is needed in this highly volatile slot capable of paying out over 2,000x the stake.

Symbols include 10 – Ace icons, as well as Asian/nautical imagery such as sake, compasses, guns, knives, ships, and treasure chests. The male pirate is the wild which can substitute for pay symbols and also multiply their value. The female pirate is the scatter and triggers multipliers up to x6 and up to 28 free spins. A lot is going on and can be a ton of fun when it lights up to do its thing.

From the land of the midnight sun comes a slot set in the steamy heat of the Sahara Desert. Yggdrasil being who they are has created an absolutely gorgeous game that evokes a mysterious atmosphere.

This applies to the background as well as the crisp cartoon-like symbols. Add in a stirring soundtrack, and you have a slot that easily whisks you away to somewhere warm and exotic.

Winning combinations can be formed by the low pay gemstones and four high pay symbols – cups, daggers, the princess, and Aladdin. Look out for the Sultan as well, 5 of him are worth 175x the wager which is excellent value.

The elusive genie makes an appearance as the wild, and free spins are also tantalisingly on offer. If you need a break from reality to somewhere wonderfully warm and magical, you can’t go wrong with Sahara Nights.

Well, there are four of the best slots that September has to offer. As noted, the themes could not be more varied, and the action is mixed and exciting. As always, give them a crack in demo mode if possible first if you have any reservations to find the pick of the bunch. Happy gaming!

Top Reasons to Gamble with Bitcoin

The Future of Virtual Reality Slots