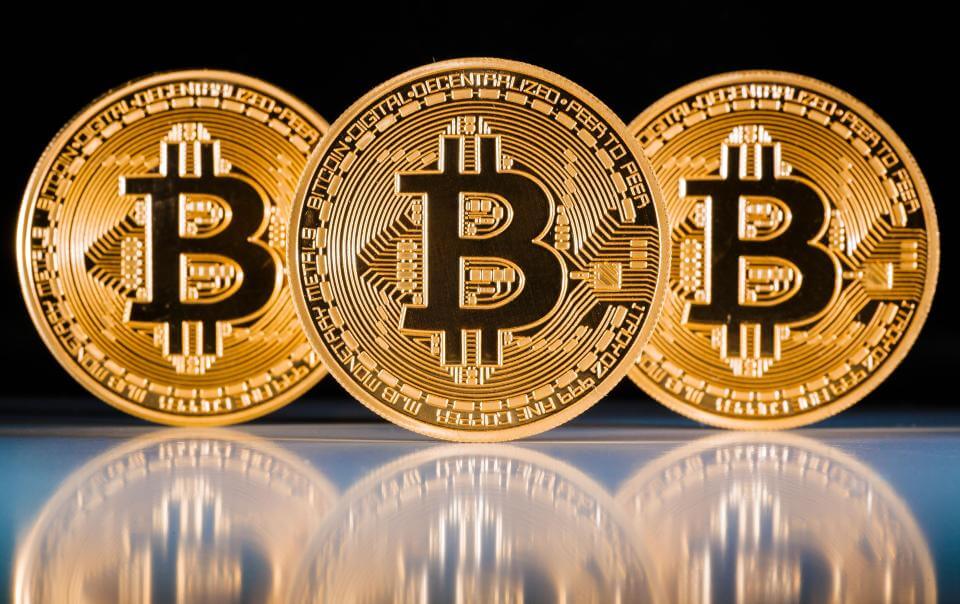 Ever since online gambling became a thing, and a big thing actually, the virtual gambling industry has been on the success train.

Making bets thanks to the free and open internet has taken the gambling community by storm, and as the software developed, so did the payment options to make the bet making easier and more convenient.

In 2009, Bitcoin was introduced as an innovative way to do your banking, for web-related commercial purposes, and it comes as no surprise that Bitcoin has managed to find its way into the online gambling market.

By using peer-to-peer technology to produce funds and enable online payment, Bitcoin has become a desirable service for online gamblers. One of the major reasons for it is the fact that Bitcoin bypasses certain restrictions and makes online betting accessible to people from around the world while safeguarding their anonymity.

Bitcoin is on the Rise

At first, Bitcoin was seen as a futuristic attempt to dispense with actual money and banking networks, and people didn’t really understand what it was all about. However, after a while, people started getting the gist of it and began investing in the cryptocurrency.

The value of a Bitcoin can fluctuate, but in 2016 alone its worth grew 9% – it was then when the media and different types of business really started to pay attention to the potential of cryptocurrency commerce.

Folks that have been there since the beginning and have some Bitcoins in their stock welcomed the news of the Bitcoin rise with joy, as the value of the e-currency broke all trends in the recent months, peaking in November 2017. In mid-December, one Bitcoin was valued at a $16,531.

If you have Bitcoins, now is the time to flaunting them around, and indulge in some of your interests, passions and hobbies – such as online gambling. But can you use Bitcoin for gambling online? You most certainly can! In fact, the rise of the virtual currency increased the choice of merchants on the web that accepts it, including gambling sites.

Little by little, online casino operators have embraced Bitcoin gamblers and gave them the freedom to make payments using their cryptocurrency funds.

For the player, using Bitcoins to fund an online casino account can be the safest option, not to mention the most convenient one, if the player already has some stored in a Bitcoin wallet. For the casino, acquiring Bitcoins from customers can prove to be a smart investment, considering the progress in the cryptocurrency technology and financial systems.

It’s a win-win situation, and you’ll find that a considerable amount of online casinos has added Bitcoin to their lists of deposit methods. There have also been recently launched of casino sites that accept only and exclusively Bitcoins, attracting tech-savvy players even from the remote side of the world. Bitcoins seem to be helping in the expansion of the online gambling industry far and wide.

Best New Slot Releases in 2017 – the Year in Review