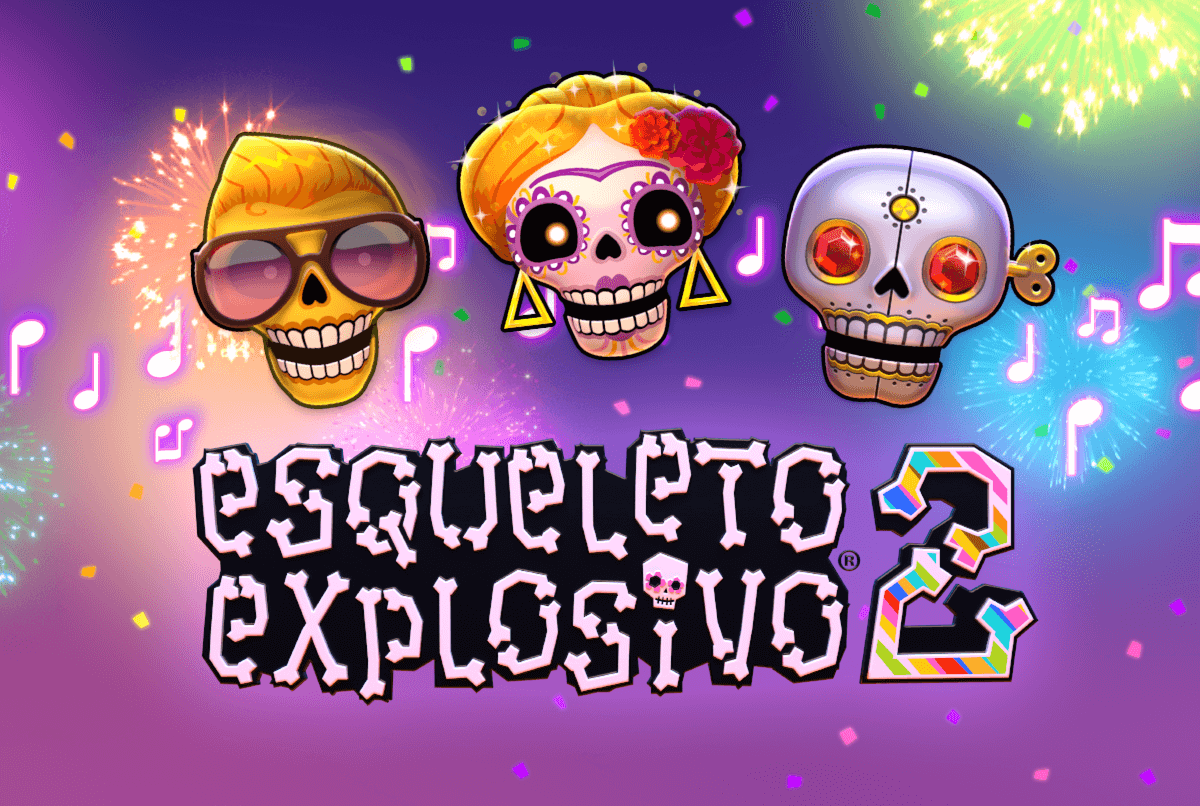 Players! It’s a new year and a new decade. 2019 is done and dusted and overall it was a fab year for slots with a ton of exciting, high potential games hitting your favorite online casinos. 2020 has started with an encouraging bang and here are five must sample slots to start the year.

We kick the month off with one of two follow ups. This first one comes from Play’n GO and takes players on a walk on the wilder side of life. Specifically, we are talking about those popular creatures of the night – vampires. The original Wild Blood is around 7 years old now and the reboot is a vast improvement. Complementing the spooky atmosphere are stacked wilds, respins, and three different Bloodlust Free Spins rounds. Each bonus round game revolves around a different damsel in distress and each comes with their own rules and special features.

Players looking for a medium volatile slot capable of paying out up to 5,000x the stake will appreciate this (slightly) dark slot from Play’n GO. 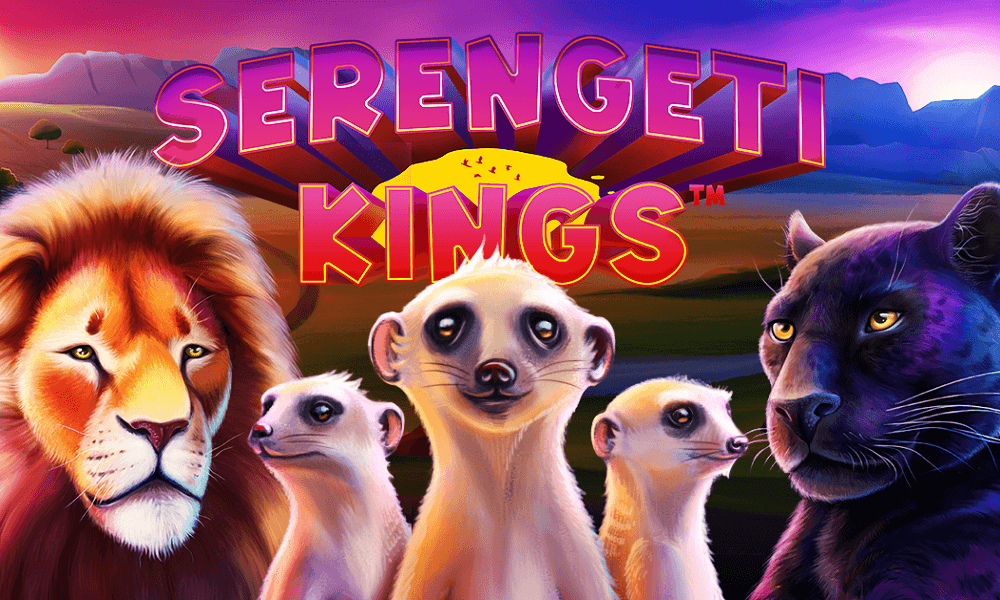 Slot whiz kids NetEnt take players to the African plains in their latest wildlife slot. This one is quite different and features two very singular game modes. Lion Spins revolve around collecting lion symbols during the day, while Panther Symbols take place at night and collect panther symbols.

Each mode gets 12 spins each, and on the 12th spin all symbols collected are added to the reels to stack them for wins. They can also create wilds and multipliers for bigger payouts. Factor in a free spins round that combines both panthers and lions and the thrills can be epic.

With up to 1,300x the stake available on single spins, and some super exciting features, Serengeti is one for the players. It also possesses NetEnt’s first ever feature buy option for Indian, Canadian and other non-UK players to take advantage of.

The second sequel on the list is Esqueleto Explosivo 2 from Thunderkick. The original was a huge success for the developer and it has taken nearly 6 years for the follow up to hit casinos. The awesome thing is that Thunderkick has kept all of the best parts of the original and added in some highly appreciated new features. This includes a round of free spins that was missing from the original. The win multiplier has been retained, as have the singers, and the all-round merry atmosphere in which to spin.

Fans of the original will get a lot out of the sequel. As will anyone looking for a highly volatile slot that is a ton of fun and capable of stellar payouts of up to 5,000x the bet. 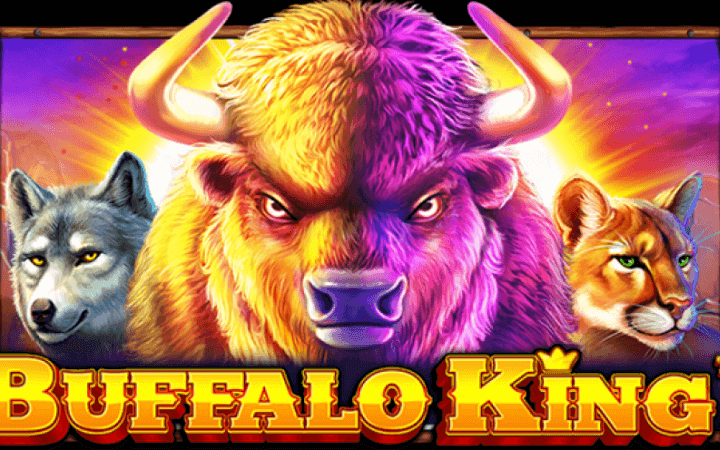 Buffalo Kings is another wildlife slot and the highest paying game on January’s list. There are many North American nature slots on the market but Buffalo Kings does more than enough to stand out. The base game is adequate, decent value symbol wins see to that.

But it is the free spins that push it over the top. Up to 100 free spins are possible along with wild symbols that have up to x5 multipliers each. Landing several wild multipliers means their modifiers are combined and the result is some insane wins.

We left the best part of Buffalo King until last. No matter what is going on during the game, big payout hunters will appreciate the unbelievable payouts of up to 93,750x the bet that is possible with Buffalo King. Huge wins saw Dead or Alive 2 be one of the top slots of 2019. Will the same be said about Buffalo King this year?

Legacy of Dead from Play’n GO is not so much of a sequel as a remake. Fans of the Book/Ra series will be all over this one. It possesses everything that its predecessors did as well as adding some modern twists.

If you have played the others you will know what thrilling gaming awaits. The burial chamber symbol is the key to the most exciting spinning as it is both wild and scatter. Free spins possess special symbols which are stacked and pay anywhere – they don’t need to be next to each other. Not only that but free spins can be retriggered and each time a new special symbol is chosen which can lead to long runs of wins.

On paper it might not sound all that different from other slots in the series. However, the changes to the bonus game, and the modern graphics make Legacy of Dead a worthy addition to the range.

Well, there you have five diverse new slots to sink your gambling teeth into. Each game on the list is completely different and will appeal to a wide range of playing styles. As always, having a crack in demo is a great way to sample them risk free. When you’ve found your new favorite, set that all important bankroll limit and good luck!