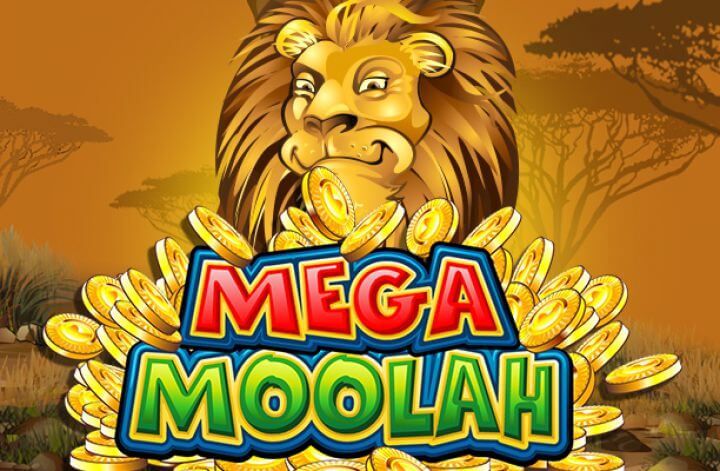 Perhaps you’ve asked yourself what the best 5 reel slots out there might be in 2019? In this article, we’ll give you our answer to that question.

Feel free to agree or disagree, but there’s no denying that the video slots we’ve listed here are all-time favourites that will be hard to dethrone. They have long since established themselves among the most popular games online, and they exhibit the timeless quality of masterpieces.

Mega Moolah slot is better known as the “millionaire maker”, and this Microgaming 5-reeler has been top dog among progressive jackpot slots more or less since it was first released back in 2006. The Mega Jackpot starts out at £1,000,000 (seed value), and it grows rapidly towards ever new record highs.

It comes with 4 different progressive jackpots, and the record win so far is a whopping £13,212,882. Exploring the African Savannah has never been more exciting, and our advice would be to wait until the Mega Jackpot has grown big enough to change your life forever before you play.

The reason is that Mega Moolah’s RTP of 88.12% is a lot lower than the industry average of 96%. This is due to the fact that some money goes into feeding the jackpots. Allow others to feed the jackpot until it’s overdue to burst, and then come in and swoop it all away in the last minute if you can. 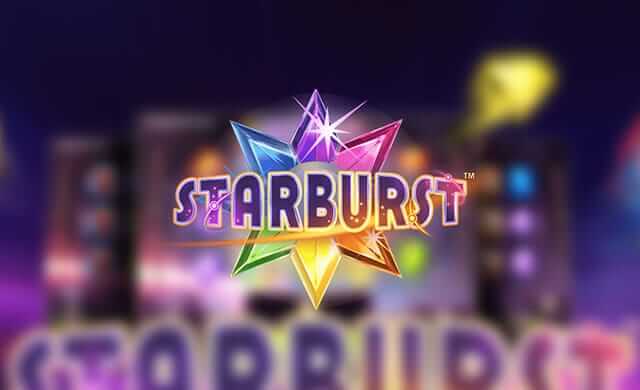 We could have placed Starburst slot as the number one 5-reel slot on our list. It is, after all, the most popular game out there by far. However, the win potential is not all that high as this is a low variance video slot. Starburst was launched back in 2012, and it very quickly rose to “stardom” among casino players.

Starburst is used in countless bonus campaigns and promo offers, and it has an aura of nostalgia from the old arcade halls that many players can’t get enough of. The main bonus feature is the Starburst Wilds function. Wilds can appear on the 3 middle reels, and they will then expand and become sticky for up to 3 respins. 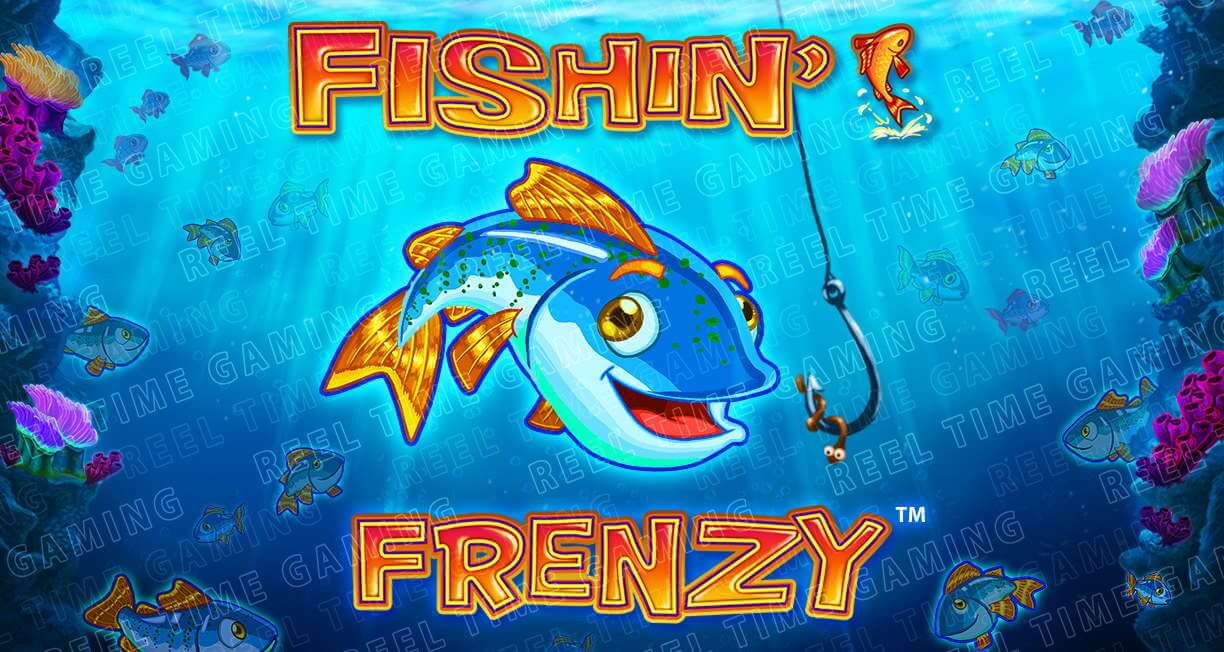 Fishin’ Frenzy slot is not the most advanced game, but you get to go on a nice fishing expedition for the big wins. The intro is nice, and the cartoon style graphic suits the game perfectly. This game is all about the free spins feature, cause here you’ll benefit from attached values that come with the bluefish symbols.

You can get yourself up to 20 free spins on this game, and you’ll then see a cash value attached to the bluefish symbols. If the fisherman symbol lands during the free spins feature, he’ll reel in all bluefish symbols and collect the attached cash value for each bluefish. Each fish can give you cash prizes all the way up to 50x your stake, so it’s safe to say that this is no ordinary fishing trip. 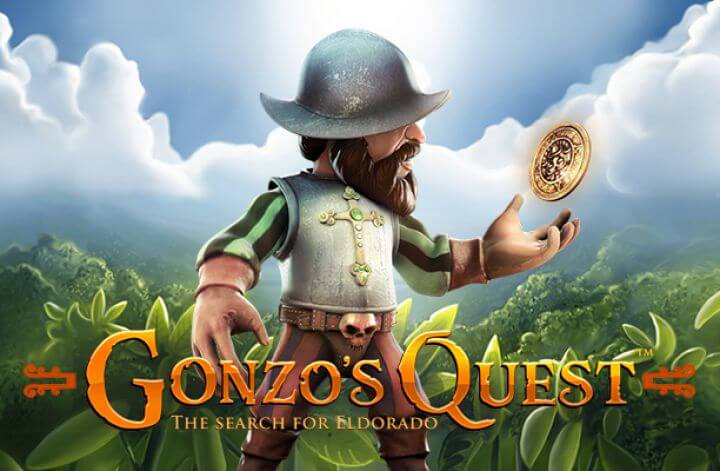 Gonzo’s Quest slot soon reached cult status after it was launched back in November 2013. You’re following Gonzo on his quest to find the legendary city of gold, Eldorado. With this game, NetEnt invented the Avalanche feature that has since become so popular among many different game developers.

After every winning spin, the stone block symbols included in the win explode and give way for new symbols to fall from above. There is also a multiplier that goes as high as 5x and increases by 1x for every consecutive win. Graphically the game still looks amazing and modern, and a Virtual Reality version of this game is supposed to launch late March 2019. 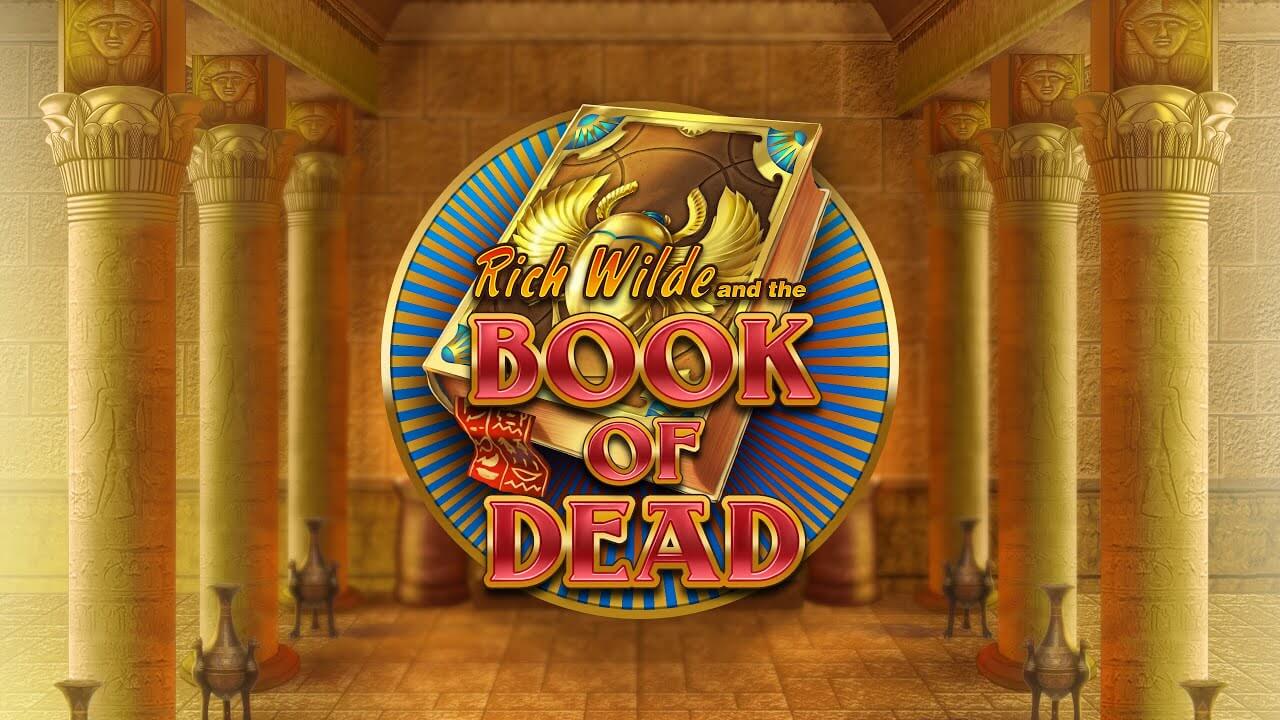 Book of Dead brings you back to ancient Egypt on the search for treasures with the adventurer Rich Wilde. This is a wildly popular game due to its high volatility and high potential. You can win up to 5000x your stake on any given spin here, and playing at maximum stakes this can give you a payout of a whopping £500,000.

The free spins feature is the main attraction, and you can win up to 20 free spins on Book of Dead slot. A symbol will be chosen at random in the free spins feature, and this becomes a special expanding symbol that can bring you the big wins on this game. Due to high volatility, this game requires patience, but when you land a massive win it will all be worth your while.

Top Christmas Slots To Play In 2018