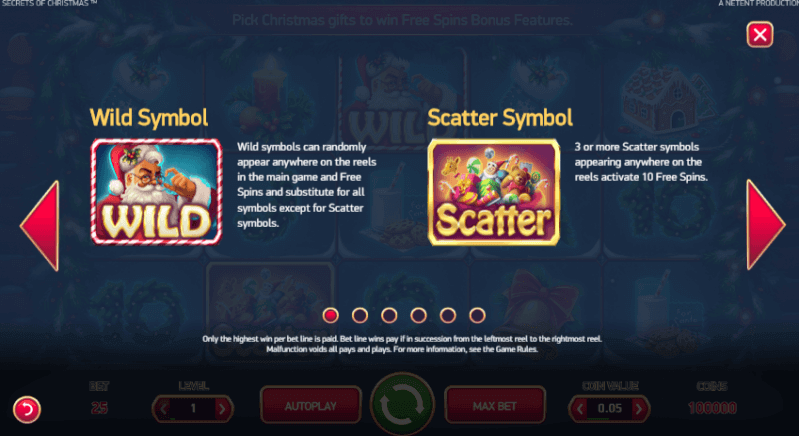 Back in the day, when slots had merely one pay line and three reels, things were much simpler. You knew that you just need to match the same three symbols and the machine will pay you out a sum according to the symbol you’ve matched. There was simply no more room for anything else.

As the slots industry grew, more and more possibilities emerged – chances to improve gameplay, expand the reel set and add more symbols. It wasn’t long before slots developers had the idea to throw in a few special symbols in there that won’t act just like regular icons.

Instead, they will change and make something happen on the reels so that the player could benefit from bigger and more rewarding wins.

Nowadays, almost all online slots have special features and special symbols related to those features.

The most frequent special symbols are the Wild and the Scatter. Players are always happy to see them on the reels, because they improve on the gambling experience and boost the balance, providing that they appear in the right formations according to the rules of a specific slot game. 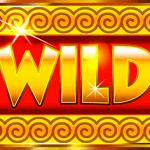 A slot machine having a Wild symbol is such a normal thing now that it’s hard to imagine them without one. For a symbol to be Wild it needs to slightly differ from the others; sometimes it’s just the word WILD written in a specific style, on other occasions, it’s an item that is somehow related to the theme and proves relevant to it.

The basic function of a Wild symbol is to substitute regular symbols when it appears on the reels and help form a winning combination. With this alone, the Wild symbol helps brings in extra cash and contributes to the fun. Wilds usually can’t replace Scatter symbols or any other bonus symbols, if the game has them – strictly regular base game symbols.

On occasions, Wild symbols can form their own winning combos and award players with high payouts.

Recently, slot developers have decided to give the Wild symbol even a greater role in the gameplay, creating such bonus features as Expanding Wilds, Sticky Wilds or Shifting Wilds. Each in its own way, these clever special features make Wilds even more valuable than before. 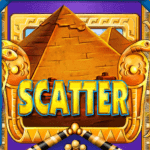 The role of a Scatter symbol can vary from one slot to another, but the fact remains that this is the most powerful symbol in the game. Its primary function is to be active even if it doesn’t appear on a winning line.

Most Scatters pay out a fixed sum for two, three or more of them anywhere on the reels. In a different scenario, Scatter symbols work as the key that unlocks some of the slots special features.

It usually takes at least three Scatter symbols for a bonus round to be triggered, whether it’s a free spins round or a pick-me bonus or any other special feature that spices up the game.

Some slots require Scatters to appear on particular reels to trigger the bonus, and some can be retriggered when more Scatters appear on reels during the bonus round.

How does a Scatter look like? Don’t worry; you’ll recognise it when you see one. In a nutshell, Scatter is a useful tool for slot developers as they can alter its function to make their games more innovative.

The Curtain Rises: Microgaming’s The Phantom of the Opera Slot Goes Live

NetEnt Casinos: Why they are so Special?