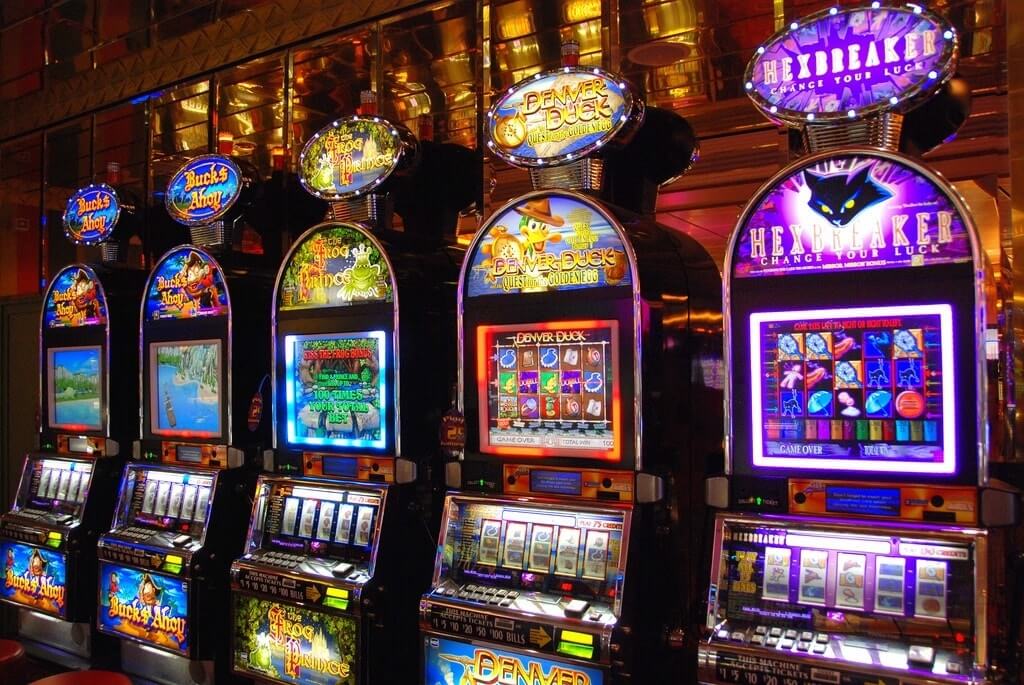 One thing every online casino fan knows is that all games use a little thing called Random Number Generator. As a result, each outcome is completely random and non-related to the previous one. The unpredictability is what prevents us from winning all the time, so it’s no wonder people have been trying to address this “issue” for a long, long time.

The Martingale Betting strategy, originating from the 18th century, is one of the attempts which have proven to be highly popular and managed to survive to this date. You may have seen this system recommended to players of Roulette, Blackjack and Craps, and wondered if it could be equally effective when playing slot games. Let’s see.

How does the Martingale Betting System work?

Martingale system is very simple to apply, which is probably one of the reasons it has such a large number of supporters.

The system instructs the gambler to double their bet after every loss so that when they eventually win, it would recover all their losses plus deliver a profit equal to the original bet.

Mathematically, this little scenario works without a flaw and in theory can deliver over long runs. The problem, when it comes to “long runs”, is that there are two limiting factors which could end your gaming session before losses have been recovered. The first is betting limits imposed by a certain game, and the second your own bankroll.

It’s impossible to place even-money bets when playing slots, so you can’t really copy-paste what you’ve done earlier at a Roulette table. A winning spin could deliver a prize equal to your stake, multiples of your bet, but also significantly less than wagered in a single spin, so it wouldn’t necessarily compensate for what you’ve lost thus far. But it would still count as a win, as far as the system is concerned.

Some recommend that slot players apply Martingale in a slightly different manner. You’d start off by playing at a low denomination machine and continue betting until you win a predetermined amount, or until it’s no longer possible to recover your losses with the highest payout. At this point, you’ll need to move to a higher denomination machine with a bigger jackpot, and potentially another, and another… Because Martingale logic dictates that stakes should be increased until you show a profit.

The risk will be bigger and bigger, and potential end profits small – in short, simply not worth it. Plus it’s very likely that at some point you’ll hit the same block we mentioned earlier – an empty wallet. If you’re really eager to test the system yourself, the best way to do it is with non-withdrawable bonuses or playing free slots.

You’ve Won Millions! – Or the Slot Was Broken?