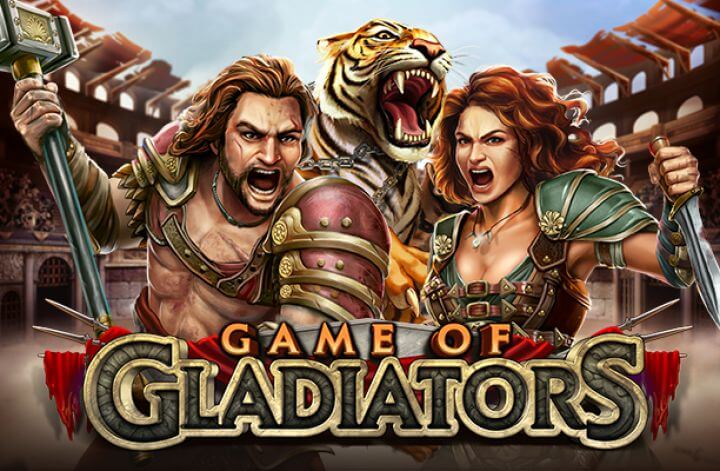 Industry veterans Play’n Go give gamblers the chance to live out their dreams in the Gladiatorial Arena. Battle tigers and fearsome warriors trained to kill, with nothing to lose but their lives. If it is high drama and excitement you are looking for, then you have definitely come to the right place.

When we say battle, we mean it! The bonus feature has players choosing a champion to go head to head with the best warriors that the ancient world can muster up. The original gladiators fought for honour and freedom; here we fight for coins!

Hats off to Play’n Go for creating such a rousing game. As soon as you hit the Continue button to fire up the game, the crowd cheers and the action never lets up. If glory isn’t your thing, then don’t give it another thought. With a max win of 500,000 coins, there is plenty to fight for!

While the Bonus Game might be the main event there are stacks of extras to uncover as you battle your enemies. Throw in a helpful tiger, Scatters, and special Primus Attack features and you have got one heck of a challenge before you.

The title is a dead giveaway. The theme of the Game of Gladiators slot is all about big battles to the death in the arena. What could be more immediate and visceral? It was a different time, with attitudes to violence and entertainment that we can’t really understand. While the violence is thankfully gone, we do still like to be entertained and Play’n Go serve the action up in spades!

The base game is played beneath the arena, where the gladiators prepared themselves mentally and physically. We get 5 reels, 3 rows, and 20 fixed paylines to prove ourselves to the world. Pick your weapon, sorry, bet level from 0.20 coins up to a heroic 100 coins. The top prize is in the region of 5,000x the stake, so there is plenty to play for alright.

If the pace isn’t quick enough for you, set autoplay to quicken the journey to the main battle. If that still isn’t fast enough, hit the turbo button and you will be scrapping Rome’s best in no time at all. The game ships with a middle of the road RTP of 96%, but with high volatility. This thing bites like the tiger in the game! Perfect for tracking big, though elusive, payouts.

Speaking of epic, the soundtrack deserves a quick mention as well. This is biblical level music we are talking about here. Chanting, orchestra, it is rousing indeed and reaches its climax during the bonus game showdown.

Symbols of the arena

The symbols are well done and include several fearsome gladiators in the mix. The low pay symbols are the J, Q, K and A done in a Roman font for 0.25x to 2.5x the stake.

Next are 4 gladiators that have all been named – Retiarius, Murmillio, Provocator, and Scissor. Each one is more brutal and valuable than the last with values from 1x to 20x the stake. They expand if they land stacked and take over a whole reel to reveal their full glory.

The Wild is the tiger in full attack mode. He is beautifully animated (as they all are) and is worth 2.5x to 25x the stake which is not bad at all. He can also substitute for all symbols except the Scatter. The golden portcullis is the Scatter, and 3 of them trigger the Bonus Game called the Battle Feature.

The portcullis is drawn, and the reels move upwards into the arena. Now it is time to choose your champion and fight! There are two to choose from – Spartacus who can retrigger the feature, or Amazonia who can pull out multipliers of up to x100.

This feature is hard to explain but basically, it involves Free Spins that will continue until either the champion or the gladiators win. We are talking about a lot of potential free spins! When the champion lands on the reels, he/she fights it out in the bar across the top of the reels until one wins. It is better to try the game to see this feature in action to get a full understanding of it.

These are more extras that are lobbed into the game now and then to keep you on your toes. They can appear at random at the beginning of any base game spin.

What makes Game of Gladiators slot so special

Remember that line in the Gladiator movie when Russel Crowe wins a battle and calls out to the crowd – ‘Are you not entertained?’ Yes, Russel, yes we are indeed entertained. Game of Gladiators is one of the most exciting and entertaining games we have played recently.

It is slightly subdued at the beginning when the chanting begins, but that lasts all of about 5 seconds. Then enemies appear, and the pace is relentless. It helps that we landed the Battle Feature twice in quick succession early on, so the full potential was on the show.

Even when the Bonus Game isn’t in play the game is still a show stopper. With Primus Attacks flying at you out of the blue, tigers slashing, the music ramping up, this is what exciting gaming is all about.

No, the Game of Gladiators slot is not for chilling out and relaxing. This one grabs you by the collar and pulls you kicking and screaming into its world. And what a world it is. The arena was a naked contest of the strongest and quickest. Want to truly test yourself? Then fire up Game of Gladiators for a few spins and test your mettle. Happy battling gamblers, and remember – ‘We salute you!’ 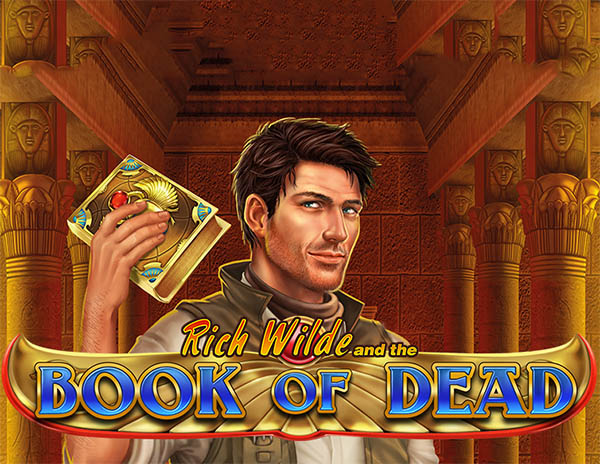 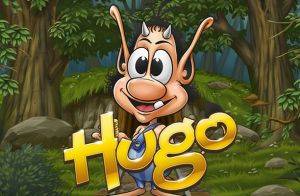 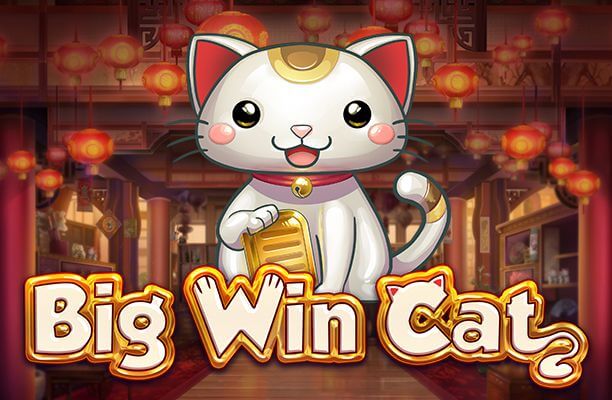 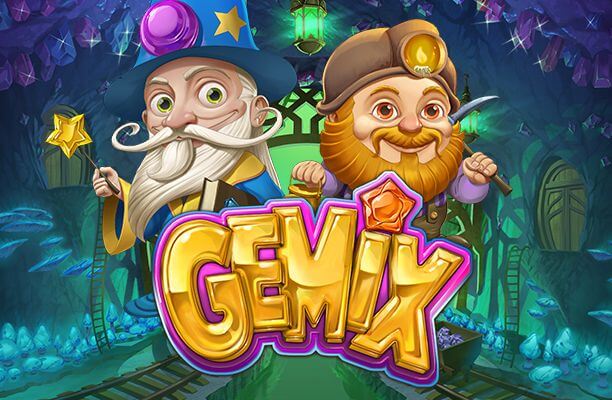 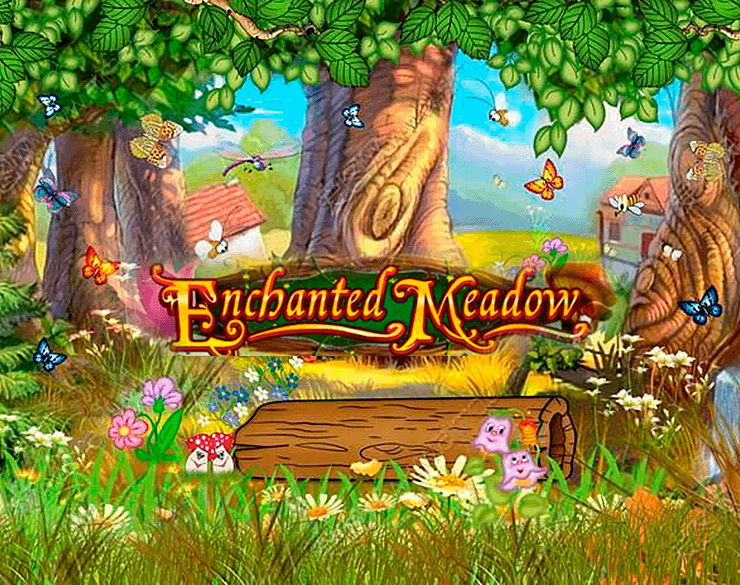