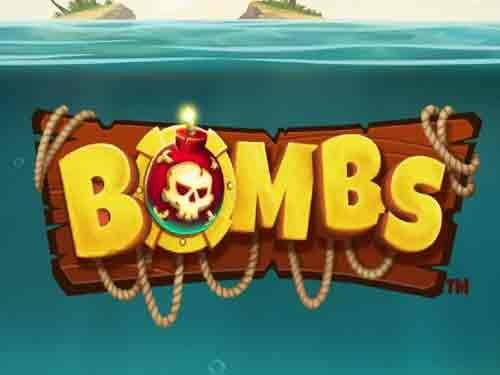 Ahoy me hearties! It’s time to raise the mainsail and cause mayhem on the high seas with Playtech’s new pirate-themed slot – Bombs slot! This one is a bit more mainstream than other pirate-themed slots that have been released recently. Its jolly, cartoon-like graphics will appeal to a wide range of gamblers looking for a new design.

Bombs slot’s reel arrangement is unique and works well with its extra features to provide a steady stream of buccaneering entertainment. Wins come thick and fast, bombs go off left and right, and if you prove your worth you could sail away with 4000x your stake.

It’s time to head off over the deep blue waters, find exotic lands, and search for loot!

Eyebrows will rise at the unusual setup. Symbols fall into place on 5 reels and 7 rows which bob beneath the clear tropical waters. Floating menacingly on the surface, just to the right of the screen is the first pirate ship. Now and then, its cannons fire and a bomb will land beside the first reel. Far from being a bad thing, these bombs can be hugely helpful.

Playtech have gone for a soft interpretation of pirates, and the graphics are cute, clear, and bright. The sea has a pleasant rippling animation, and the distant clouds and islands give the game a dreamy feel.

Audio has been done well with a hearty swashbuckling soundtrack that bops along adding an extra layer of fun to the game. The ship’s bell rings twice with every spin, and the captain himself chimes in with his commentary from time to time. Make sure to play Bombs with the sound on to experience the full effect.

How to play Bombs Slot

Bombs slot certainly lives up to its name with a constant stream of the explosive devices flying into the game and detonating. They are triggered randomly by the pirate ship which lets off a steady salvo when the reels start spinning. If one ship isn’t enough, then players can hit the Extra Ship button which brings a second one into play on the left-hand side of the sea. Few things in life are free, and an extra ship will cost you an additional 1.5x your original bet.

With one ship, bet sizes start at 0.20 coins and can be increased to a substantial 200 coins. With two boats in action, this changes to 0.50 coins up to an eye-watering 500 coins per spin. Be aware that if there are bombs on the screen, then changing the bet size will remove them. However, they are restored if the bet size is changed back to the original stake level. After playing around for a while, we found that ships fired bombs more regularly at lower bet levels. Perhaps we just got lucky, but it might pay to experiment in free play mode before deciding which bet level works best for you.

Autoplay is available for some hands-free spinning. It can be set from 5 up to 100 spins, or until the feature, and left to do its thing. It’s fast, but it can be sped up even more by hitting the Turbo button which makes the reels rocket along!

Payouts are calculated using the value of the winning pay line. For example, if the overall bet level is 20 coins, then each pay line is worth 1 coin. The pirating theme is used for the majority of the symbols. Not so for the four low pay symbols which are Diamonds, Clubs, Hearts, and Spades. Three of a kind is good enough to make a winner worth 2x or 5x the pay line value. Five of a kind are worth 20x or 30x the value.

Next up are the four high pay symbols – the Treasure Map, Coin, Anchor, and Red Beard the pirate. Three of these are worth 10x-30x, while five will payout 80x – 200x.

The Wild is the Treasure Chest bearing the big ‘W’ and is worth 40x, 200x, and 400x for 3, 4, or 5 of a kind. It can also take the place of any other symbol except the Scatter. The red bomb is the Scatter, and its job is to activate any bombs that sit on the same row as it does.

There are six different kinds of a bomb, each with a different attribute.

Bombs stick to the reels and descend one row at a time with each spin until they are detonated or they fall off.

What makes Bombs slot so special?

Bombs slot is a great wee game which manages to bring something fresh to the table. It has elements that either feel new or have not been used quite in this way. The concept of using exploding bombs has the potential to be used with several different themes in the future, and it works well combined with the pirate theme.

No element of Bombs can claim to be ground-breaking, but on the whole, each part compliments the other to create a winner. The graphics are good, the sound is excellent, and the gameplay is exceptionally compelling. Some games are built around a gimmick which rarely enters the game, but the same cannot be said of Bombs. The bombs fly often, and there is a wide enough variety of them to avoid becoming stale.

Bombs slot has that certain something that could make it a classic. At the very least it is a great game. For a slot with a pirate-lite theme and plenty of relentless explosive action, then you can’t go wrong with a spin of Bombs. Arrr! 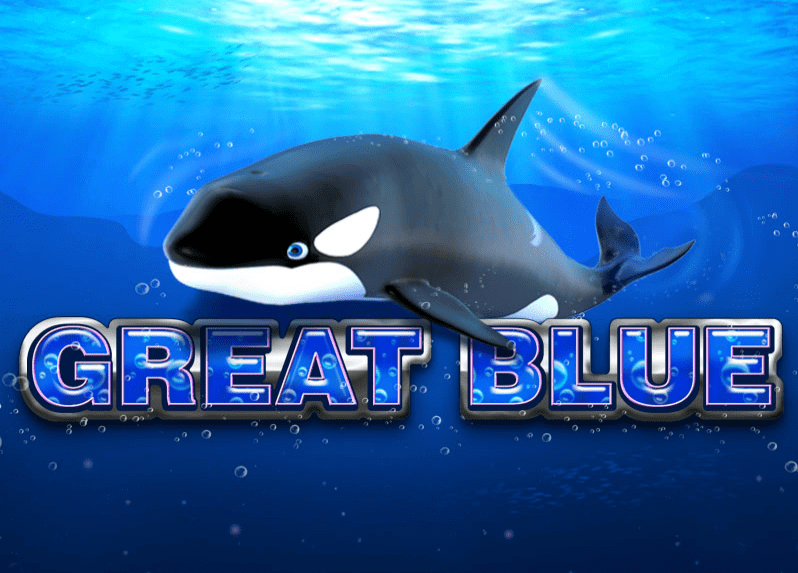 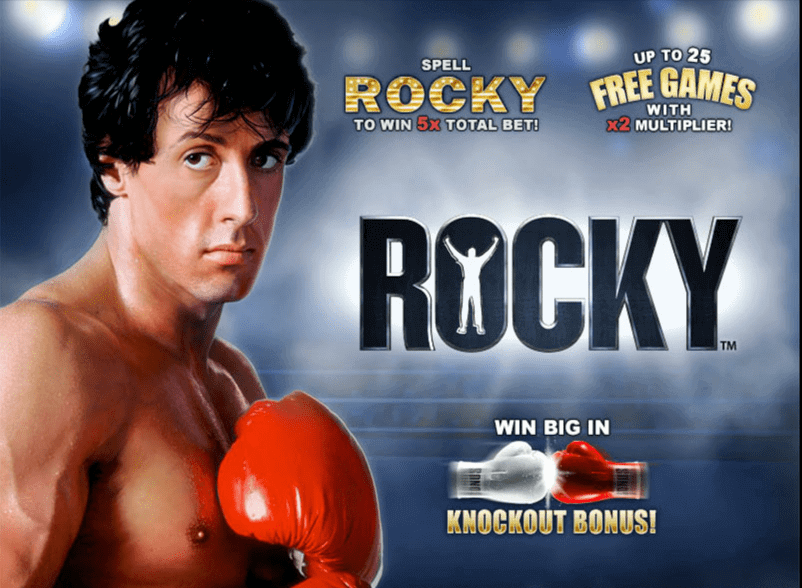 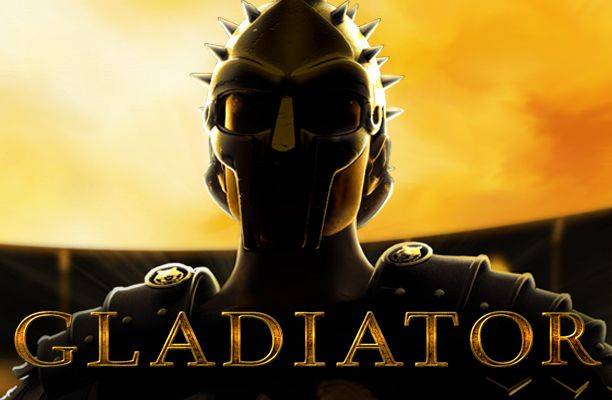 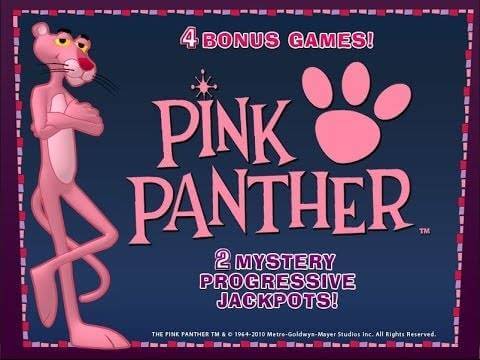 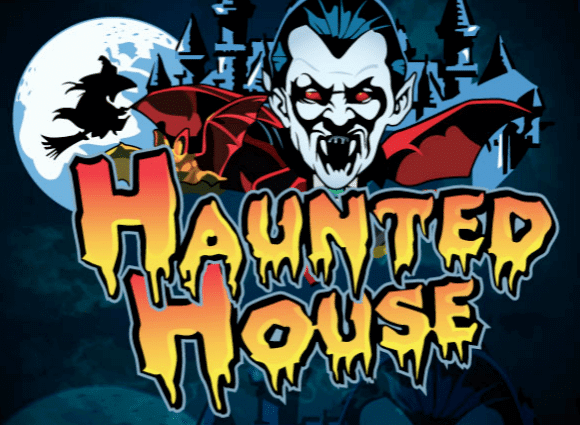