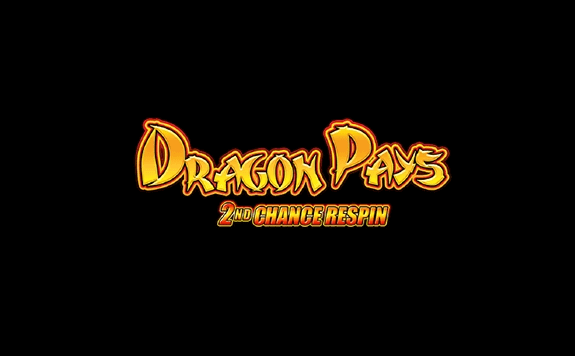 There’s nothing particularly spectacular about how Dragon Pays slot machine looks, however it does give more than a few decent ways for its players to win big. However, if you are searching for a slot with a good back story and that looks great, then this is probably not for you.

The Dragon Pays slot game, as you might imagine from its name, takes more than a bit of inspiration from all things dragons, with a particular focus on the East. The mythical creatures of dragons have been known to guard great treasures in folklore and if you’re lucky in this game, you might just awake a jackpot of mythical proportions.

Novomatic has a particular style in its slots and their general image. Once again, this is demonstrated here. It’s not going to blow anyone away with its 2D symbols, but the rewards may keep you playing.

The theme of the slot is based around the dragons of the East; with red, gold and white colouring immediately bringing some of the mysteries of Asia to mind.

It’s a 5-reel, 3-row game and there are 243 ways for players to win, so it’s no mystery what will attract players to this slot… it’s probably not the design. The game works well on all platforms though, so if you prefer your slots on mobile, then don’t worry – this one performs perfectly there.

The top-paying card symbols within the slot are the K and the A.

The picture symbols are where it really gets interesting though. The following all make an appearance; a lotus flower, firecrackers, the lucky fish and a frog and a bowl – get these in the right combination and you’ll be feeling as hot as dragon’s flame.

Of course, the dragon appears too and this is your wild symbol. It substitutes to make winning combos and only lands on the middle three reels. It doesn’t replace the scatter.

All personality – no looks

This game isn’t for everyone. For one, the theme isn’t likely to resonate with vast audiences and secondly, it just isn’t a match for some of the more modern looking slots. However, it’s gameplay can be quite interesting at times, so if you’re the type of player who is more interested in a slot’s personality than its image, then this could connect with you.

Overall, we enjoyed it – it was a bit of a throwback though and we’re not sure how a modern audience that is completely spoilt for choice will react to such a game.

If you have a penchant for all things Eastern, then you might be inclined to give it a go. However, don’t expect it to ignite a fire in your heart, because we are not quite sure that Dragon Pays slot has the capability to so. We are not sure you’ll want to train this dragon, but there’s no harm in taking it for a ride and giving it a go.