Some of the online reviews for Casumo Casino would lead you to believe that it is the Citizen Kane of online casinos. Its fans shout about how good it is from the rooftops and we are willing to listen to them, no matter how loud that praise is.

However, we also wanted to form our own opinion based on experience, so we took a look at this Scandinavian casino. It started serving customers just a few years ago in 2012, so it’s amazing to see how far it has come.

It was interesting seeing what all the fuss is about with Casumo and we were certainly impressed.

This writer first came across Casumo during one of their bizarre marketing campaigns. It set off an intrigue and hunger to find out more.

That hunger was certainly satisfied when I visited their site. They have what seems like an unreal amount of variety, some fantastic bonuses and there are also some excellent gamification features which keep you intrigued.

Incorporating one of the biggest collections of games in any single casino I have ever reviewed, Casumo Casino stands out with its collection of over 800 games to choose from.

The site works brilliantly on all devices and has won awards for its mobile offering. The RTP rates are good and the customer service is OK, without being brilliant. Overall, this is a casino that has far more going for it, than it does against it.

As previously stated, Casumo has almost 800 slots to choose from.

It would be a fair stance for them to stop there, but they also offer players plenty of other options on their platform. If you prefer table games, they have plenty of options there too. There are Blackjack, Roulette and several other great options. In fact, if you can name it, then Casumo Casino probably has it. There is literally something for everyone on this website.

Some of the biggest software providers on the planet work with Casumo. These providers include the likes of NetEnt, Microgaming and IGT, to just name a few. Some of the most popular slots on the platform include Slots O’Gold, Mega Moolah and Thunderstruck 2, Jurassic World and Guns N’ Roses.

There are plenty of progressive jackpots too. These do rise to staggering numbers and are won on occasion.

It could be argued that their slot offering is second to none in the online gaming world. In fact, we won’t argue it – we’ll just say it – they have the best slot offering this reviewer has seen.

The UK Gambling Commission doesn’t give out licenses for the fun of it. As you would expect, Casumo has passed their tough tests to get these documents. They employ SSL security and have a 128-bit protection. This is far above the industry standard that is employed in online casinos

It’s good to see a casino that is so impressive in its gaming section, not ignore their security responsibilities. Casumo Casino is doing everything in the right way in regards to security and it definitely deserves respect for this.

They also have a ‘Play Okay’ section on their site which raises awareness for their players to employ responsible gambling. This is a nice touch from Casumo.

Casumo is available with all of the big card companies and several e-wallets too. Overall, it’s pretty much what you would expect from a casino that is quickly becoming one of the big players in the game.

Some of the less popular options aren’t available here, but it is a mainstream casino, so it doesn’t have to cater to non-mainstream banking options. It’s a small issue, but when a casino is this good, you have to be picky.

Pretty much all of Casumo’s offerings are available on every platform. It is an excellent casino for on-the-go gaming and it has even won some awards for its mobile offerings.

The EGR Operator Awards gave Casumo the prize for the Best Mobile Casino of the year and it was certainly deserved. It’s a great casino if you do most of your gaming on your phone or tablet. We would certainly recommend it for this sort of gameplay.

It has one of the best ‘frequently asked questions’ pages that we have seen on an online casino. Their live chat is pretty good too and available 24 hours a day, every day. However, for such a big casino not to have a phone support line seems a little iffy.

Overall, the customer support could be better and it is one of the provider’s worst qualities. It’s not bad, but when everything else is so good on a site, we expect more.

They really need to get this in order as it lets the rest of the website down. How a casino interacts with their customers is an important part of any online offering. Casumo could be doing better.

Overall, the gaming offerings from Casumo are absolutely brilliant. It really is a leader in the game in this regard. We enjoyed going through its vast array of games and it is not a site you would get bored on easily. Their mobile options are also brilliant. In fact, in terms of gameplay, there is almost nothing wrong with this website at all.

However, there are a few areas it could be improved. Its banking could offer more options, while its customer service doesn’t quite live up to the rest of the site.

That being said, we have to admit that we left Casumo with an overall feeling of satisfaction. If it can iron a few simple issues out, then it will soon be considered one of the best casinos on the market. Right now, it is definitely up in A grade, but it needs to do more to get that A+. 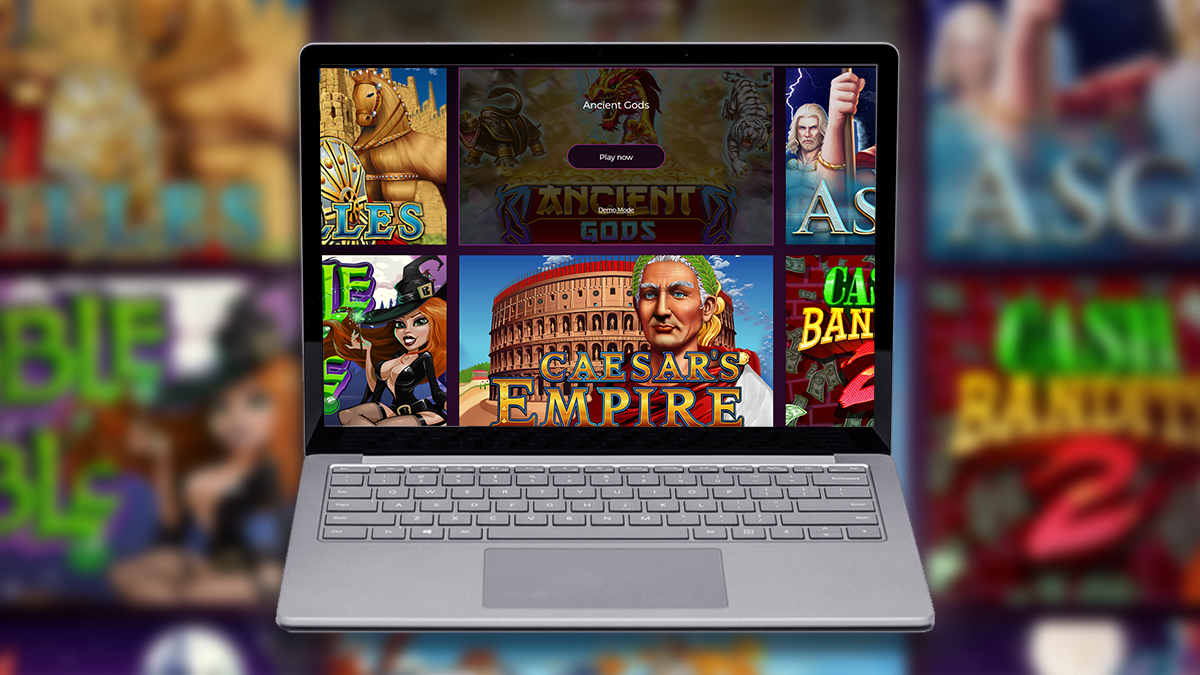 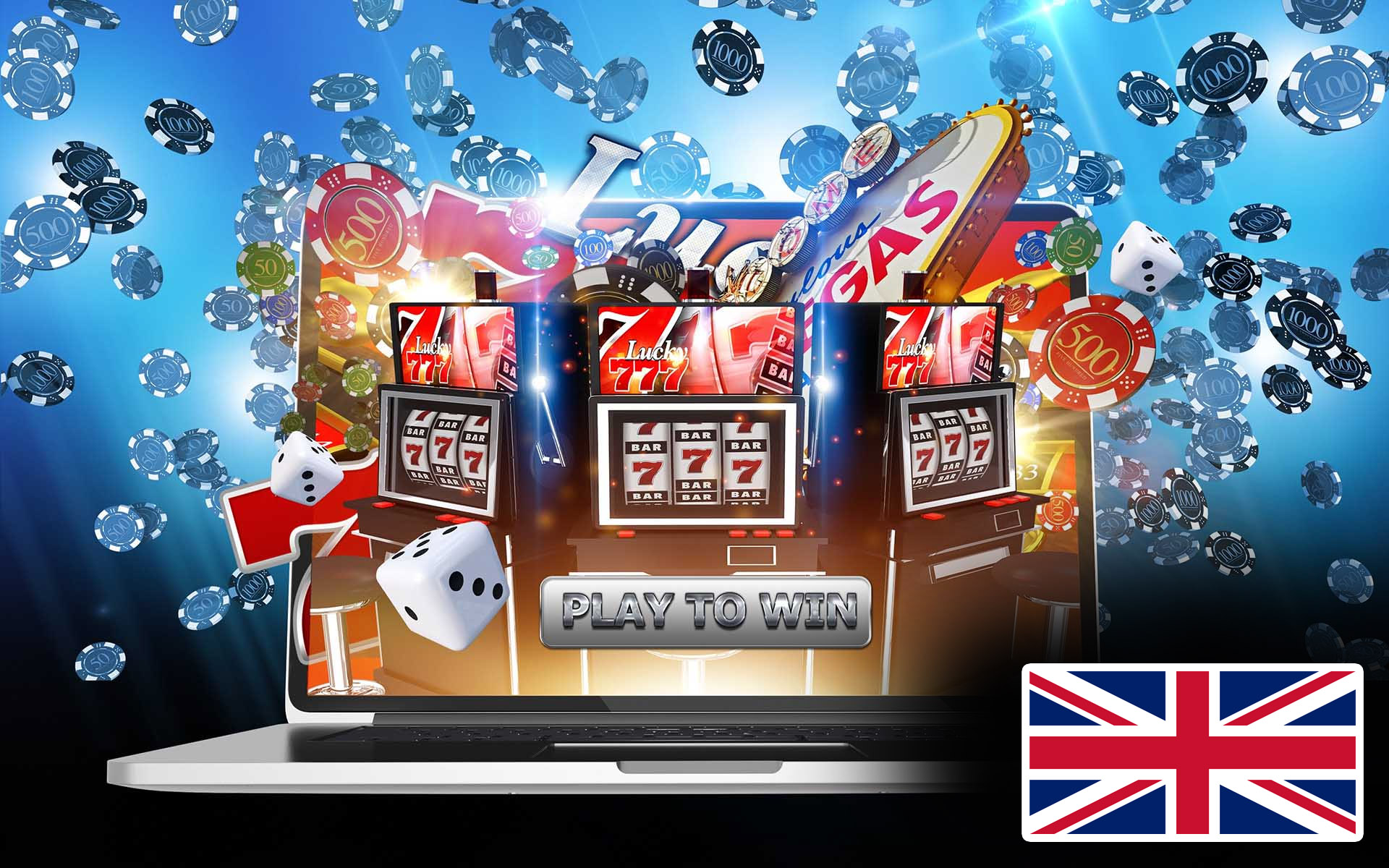 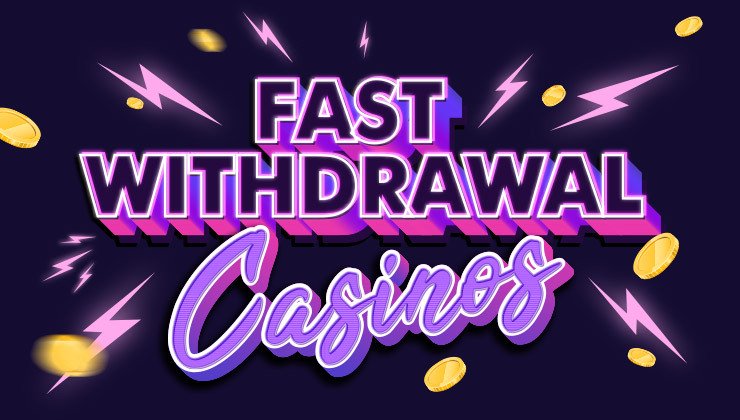