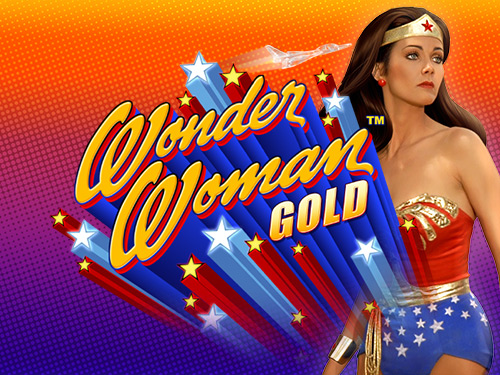 Surely there is no one out there unfamiliar with this impressive character, the fictional superhero that has been wowing us with her skills and outfits since way back in 1941.

According to the original story, Wonder Woman was sculpted out of clay by her mother, given life by Aphrodite, and blessed with special powers courtesy of Greek gods.

The invincible lady is armed with impressive pieces of technology, such as Lasso of Truth which compels the victim to tell the truth and nothing but the truth, indestructible bracelets capable of stopping bullets, and a tiara which can be used as a projectile.

Would you like to know what she can do in Bally’s Wonder Woman Gold slot based on the iconic series aired during the ’70s and starring charming Lynda Carter? Let’s find out…

Wonder Woman Gold slot machine plays over 5 reels and 40 pay lines at a cost of €1.25 to €200 per spin, featuring scenes and music from the original TV series.

During the base game, you’ll be seeing the superhero as her alter ego, going by the name of Diana Prince, accompanied by the trusted friend Steve Trevor, both capable of appearing stacked as well as single-position icons.

Not to worry, the hero will also show wearing her recognizable red bustier, blue shorts, boots and the tiara, fully equipped with special powers. Wild icon is represented by Wonder Woman’s golden belt which, having landed on one of the 3 middle reels, expands to uncover its owner in full – providing this stretching exercise results in a win.

There is more than enough going on here to keep you fully engaged and potentially land some superhero-sized wins. Each reel features stacked mystery symbol positions which will get replaced with one random special icon before the reels spin – either a Wild, Free Game symbol, or one of the 3 Jackpot icons.

Free Game Scatters on reels 1, 3 and 5 activate the respective bonus round and prompt you to choose among 3 scenarios, each a combination of a number of free spins and low-value symbols going Wild.

Free spins are played on an alternate reel set and, sadly, can’t be re-triggered. Those not patient enough to wait for Scatters to trigger the feature have the option to Buy a Bonus and gain direct entry into the bonus round.

Blue, red and yellow stars need to land on reels 1 and 5 to award one of three jackpots. Mini, Major and Mega Jackpot icons all come with an overlay symbol which pays as per paytable. The Jackpot Bonus feature is available regardless of the bet level, but the likelihood of triggering it increases with the size of your wager.

Wonder Woman Gold slot machine impressed us as one of Bally’s best slot releases because there was so much here to like. The game has an amazing flow to it that makes you just want to keep on playing. Each element contributes to the flow and has been perfectly thought out and produced. Each part of the game compliments the others without one aspect of it becoming dominant.

It might help if we take the game apart bit by bit to help us work out what makes this Wonder Woman Gold slot machine so special.

The first thing that struck us was the soundtrack. During the base game, the background music soothes your ears with a low key, funky track that sounds like it landed straight from the 1970s when the TV show (that the game is based on) was first released.

Don’t let it lull you though. Once the bonus round games begin, the game shifts up several gears and drops the Wonder Woman theme song on you – vocals and all. It powers the game along at a blistering pace and adds a thrilling dimension that makes you want to keep spinning those reels.

The graphics are excellent as well, with nice touches like animations and whole reels changing to a stacked picture of Wonder Woman when the Golden Belt wild lands which help link up the symbols for more payouts. It is all kitsch and retro but it is all in the best way that is super fun to play.

The ability to buy bonus rounds is also an unusual part of the Wonder Woman Gold slot game that merits mentioning due to its uniqueness and we had a ton of fun with that one.

To be honest, we weren’t huge fans of the original TV series but that did not matter one bit, so don’t let that put you off trying the slot. Wonder Woman Gold slot machine does everything so well that it immediately earned its status as a special slot and is a game that we can’t wait to play again. 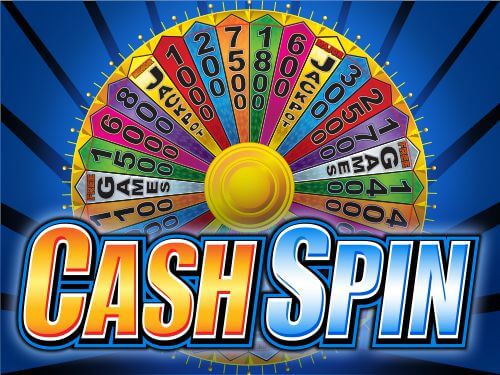 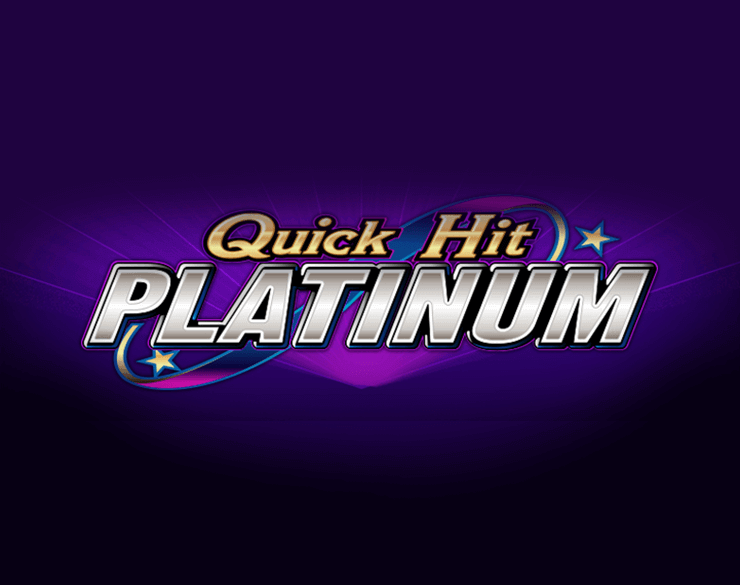 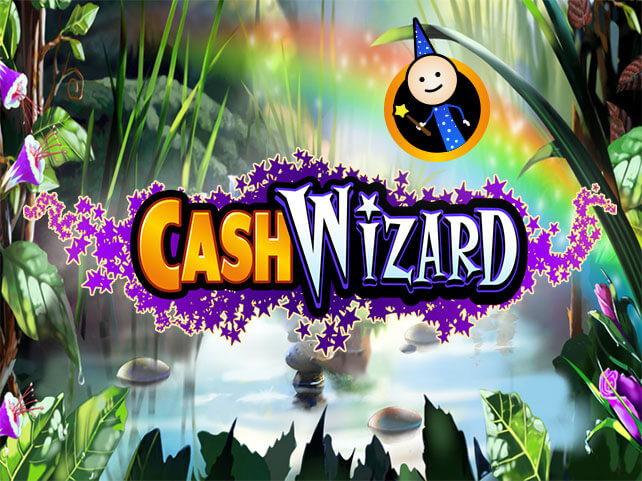