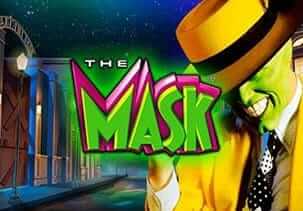 One of Jim Carrey’s first big hit roles, the Mask is a great alter-ego movie that was a big hit when it was released in 1994. Cameron Diaz played opposite Carrey, and she’s on the reels with him here, in the five-reel The Mask slot from online video slots giant, NextGen. With a nice retro look to its graphics, this game’s gameplay is completely up to date and worth a spin if you like bonuses and the potential of very big wins!

The Mask slot game is a newcomer, having been released on April 2018. It’s been popular too and features at all best online casinos.

The five-by-three set-up is very classic, and it delivers a 96.525 (towards the top end of the average current levels for RTP) theoretical return to player, on betting between 0.1 and 50 coins. Its 20 pay-lines could all click to give you a maximum payout of 25,000 coins. As always, please check all coin values and pay-out limits on the site where you’re playing the game.

The game uses JavaScript and HTML5 and it is available on all popular mobile and desktop platforms.

The film on which The Mask is based had a very particular look based around brightly coloured cartoon graphics. For the time, its special visual effects were groundbreaking, though they have been surpassed by subsequent developments in the movies.

The Mask slot game looks great though, and up to date, when we’re surely due to a 90s revival (anything that ends the 80s revival has to be good news!).

The five reels are on invisible reels against a backdrop of a well-lit city street ready for some comic super-hero action. The symbols are drawn well, including representations of the movies two big stars. The lighting is nicely done, the reels spin sweet and smooth and the animations add to the game rather than just wasting time.

Beyond the standard gameplay, there are four wild features in the base game that go off at random. Before a spin, you might see either the Alarm Block feature that potentially adds a two by two wild to the reels, or the In A Spin Feature that adds – via a whirlwind – extra random wilds to up to three reels.

At the end of a spin, the By the Horn Feature adds wilds onto four reels. And the Mask Unmask feature puts a three by three block that turns all of the Stanley symbols it covers into wilds.

A free spin game is triggered by scatters that trigger 10, 15, or 25 free games. In the bonus game, the wild puts random multipliers onto wins in which it features. Extra spins can be retriggered with no limits, and the base-game wilds also apply.

Get on this game now! Seriously. It looks wonderful, has picked up the zany atmosphere of the film on which it is based (this is an official tie-in, and it’s quality), and has wonderful gameplay that could see you free-spinning to some major wins. A great value RTP is a further sign that you’d be crazy not to give this a spin. 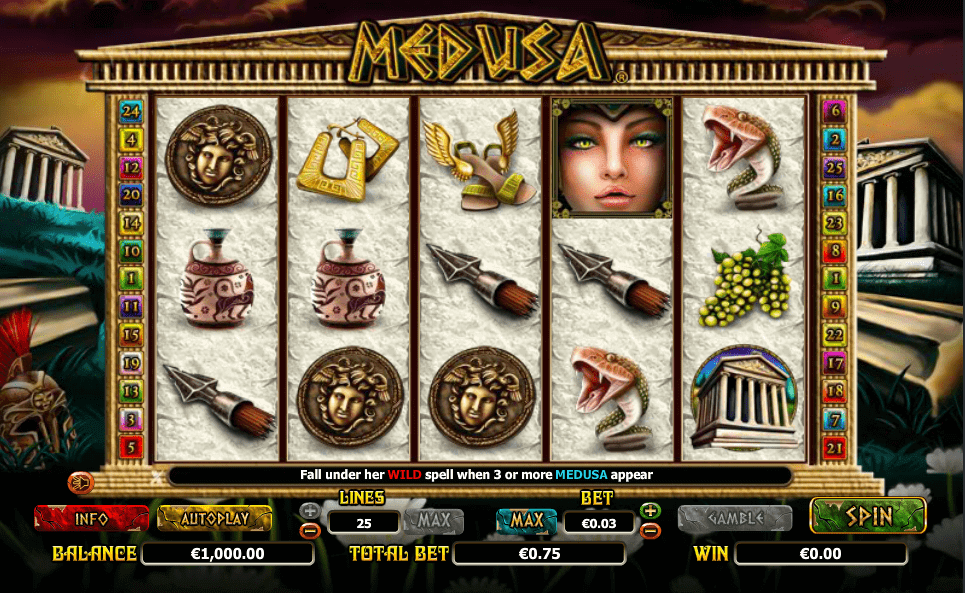 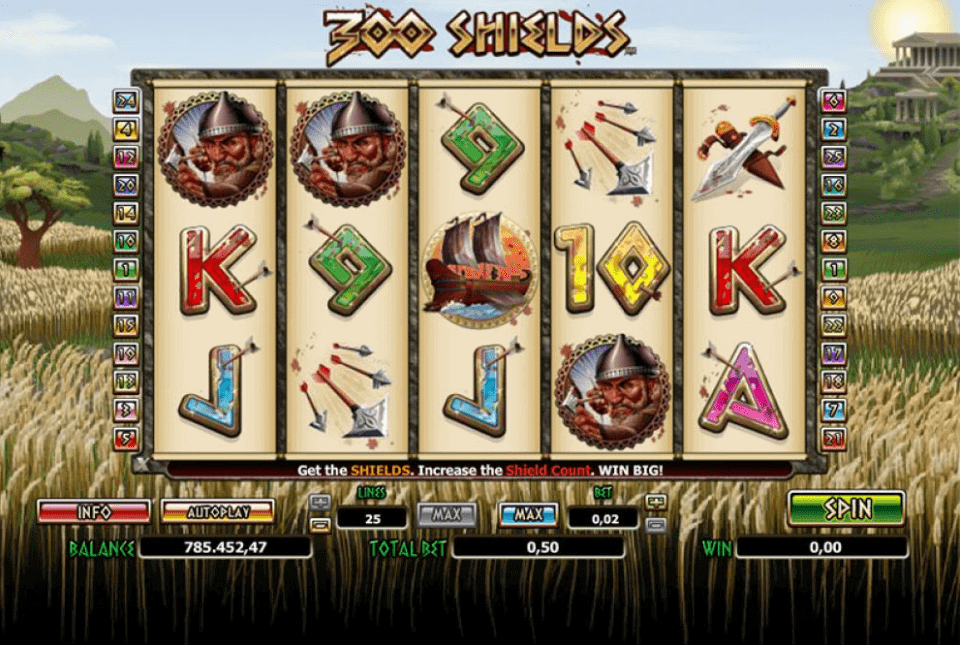 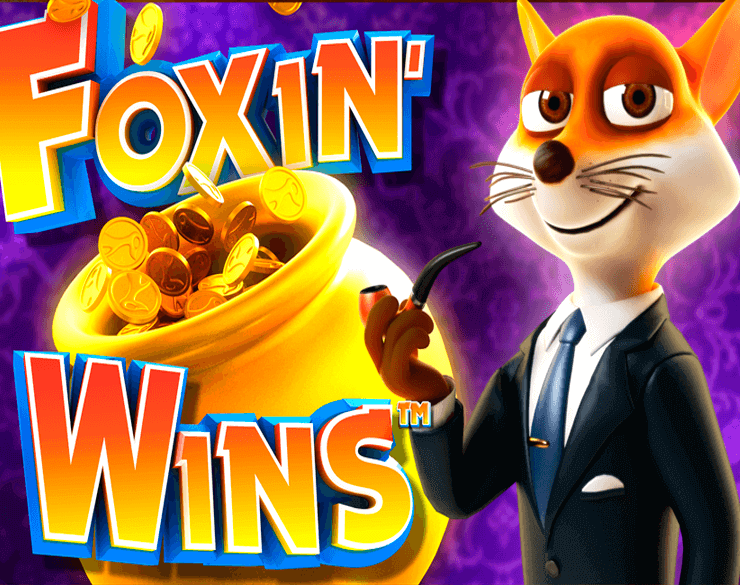 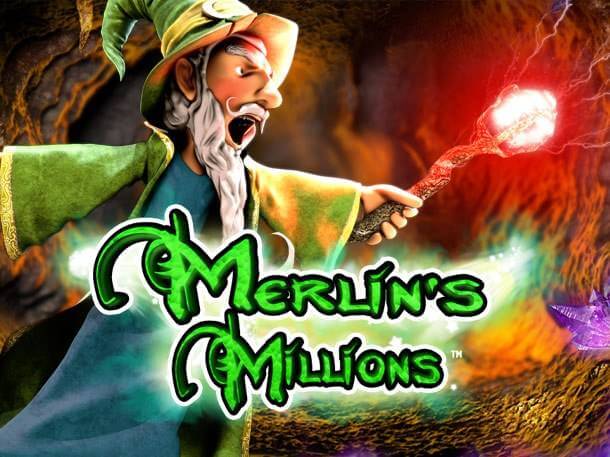 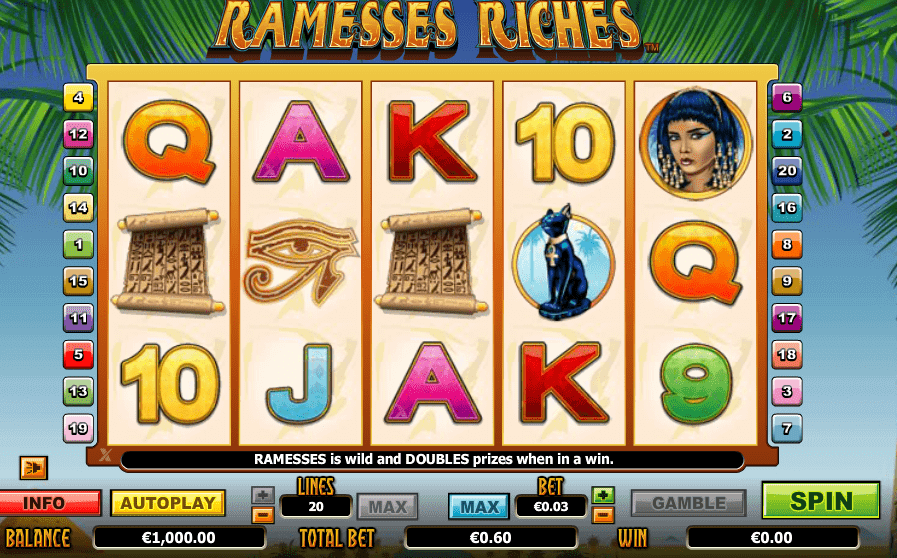