When it comes to big lizards you should be afraid of, crocodiles have nothing on the mighty dinosaurs that roamed this planet before humans were even a blink in the eye of the universe, and among the fiercest was the T-Rex, a monstrosity that has seen its fair share of representation on the silver screen, on pages of books and even in slots. Still, RTG decided they were able to give this massive tyrant the honour it deserves in their 5×3, 25 payline T-Rex slot game that carries the name of the massive dinosaur. That said, those of you who gave God of Wealth a try will no doubt see a few things familiar, even if one is about a rather rich man and the other about a scary lizard that could tear you to shreds!

The Last Roar You’ll Ever Hear

There’s not much in visual spectacle here that you can find. T-Rex is one of the older releases RTG has put out before they adopted the user interface that they became most popular with. And while the older one didn’t have any faults, there’s certainly a bit of acclimatisation to be done if you’re used to playing modern RTG titles. That said, apart from the age, there’s really not a lot to find at fault here. It’s a limitation of its age, and with more powerful hardware in the hands of customers today, it’s no surprise that we’ve seen visuals blow up in what it can do. But back then, this was how most slots looked like – a nice trip down memory lane for the veterans.

However, on the gameplay side, you’ll find it very familiar with God of Wealth, as these two releases are identical in all but visuals. One is a clone of the other, and it’s rather apparent from how the progressive jackpot works, to the same special feature it has on offer, and while there’s an argument to be made that you can’t have every title be exactly the same, we’d certainly agree, but it’s also no excuse to have a game that’s exactly the same as another right down to the little details as well. Cloning to boost the number of titles never really goes down too well – we’re a bit disappointed RTG decided to go this route.

The special feature requires three semi-cracked eggs which act as Scatters to appear at the same time on the playing field. At that time, the player clicks the eggs one by one to unlock how many free spins you get from each one. You can get anywhere between two to ten, so a potential maximum of fifty free spins is possible with some insane luck. The T-rex Wild can appear on the third reel, and transform all other dinosaur symbols into T-rex icons as well, and it can be retriggered.

Our final verdict on this slot, as such, brings the score a bit down than what we’d like to give it. We enjoyed it, but with no changes from the original, it didn’t quite sit right with us. 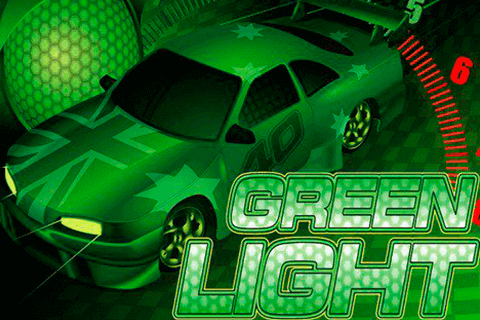 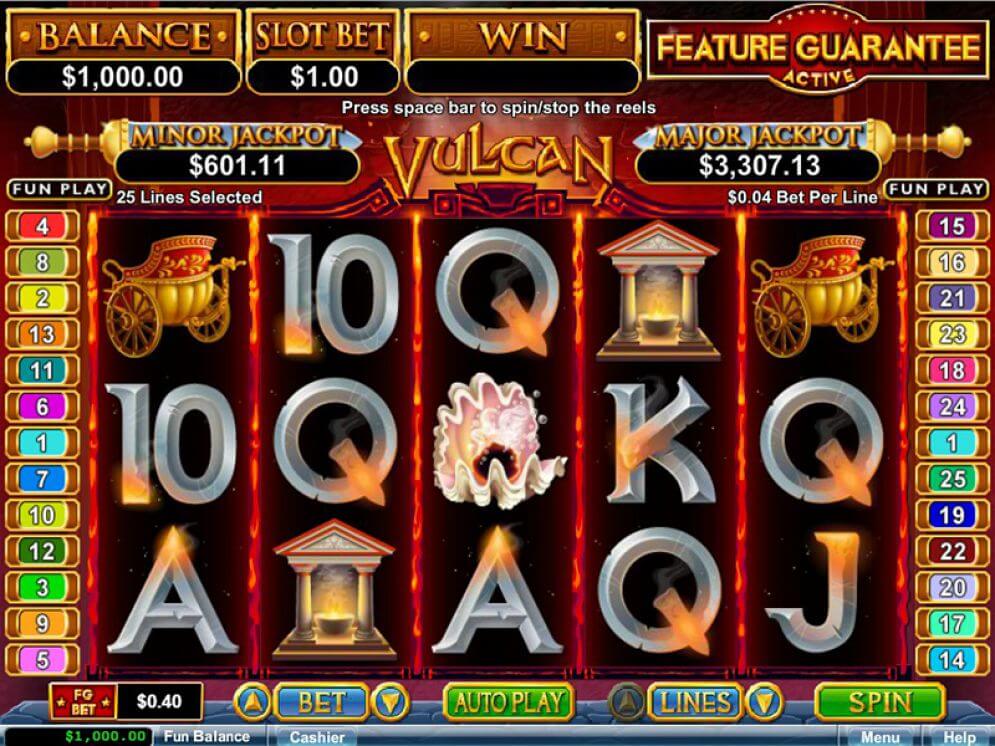 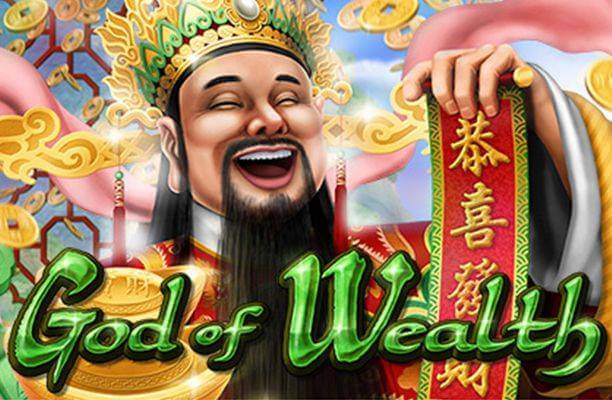