Columbus Deluxe is a 2005 online video slot released by Novomatic. Performing on their Novoline gaming platform, the game is playable across all devices. As you can guess from its title, the Columbus Deluxe slot is inspired by Italian explorer Christopher Columbus and his overseas explorations providing you with adventurous gaming experience.

Taking into account that the title was released more than a decade ago, you should not expect some eye-popping graphics and animations or captivating sound effects. Instead, it offers the straightforward gameplay with nice payouts and a rewarding free spins feature with additional Wilds included.

The reels of the Columbus Deluxe slot machine are plain white set against the background depicted as the ship interior. They are populated with symbols represented as Queen of Spain Isabella, the golden necklace, the sextant, and poker card symbols delivering low-value payouts.

The most valuable symbol is Christopher Columbus acting as Wild and delivering the top payout standing at 20,000 coins. Besides, there are three Scatters depicted as the ships La Niña, Pinta and Santa Maria.

The game is played at 5 reels and 10 non-fixed pay lines. To win a payout you need to align at least two high paying or three low-value symbols along a paying line left to right. You can wager from £0.20 up to £100 per spin.

As soon as you launch the game, you will be asked to set the Reality Check Interval. The game also offers the Autoplay and Bet Max option. When you hit a win, you will be offered to gamble your winnings by guessing the colour of a hidden card. The theoretical payout is 95.02%.

As we have already mentioned, Columbus himself stands for Wild. He will substitute for any symbols except for Scatters to help you create more winning combinations. As for Scatters, the game features three Scatter symbols represented as the ships of the Columbus expedition and they appear only on the reels 1, 3 and 5.

You have to land La Niña, Pinta and Santa Maria on the reels simultaneously to trigger the free spins feature. During 10 free games, the ships are set against the sunset and they act both as additional Wilds and Scatters. So, not only that they can complete multiple winning combinations, but they can also retrigger the free spins feature once they land on the reels 1, 3 and 5 at the same time.

If you are a true adventurer, the Novomatic Columbus Deluxe slot can be a game for you. However, be careful with your wagers as the game uses only 10 lines and you can face many dead spins.

Keep all pay lines activated for the best odds of winning and adjust your sails for the smooth journey as there is a potential payout of 200,000 coins up for grabs. Look out for Columbus and his fleet for big payouts whether you play the game from the comfort of your home or on the go.

How often do you get a chance to pretend you are standing on the deck of the Santa Maria on a voyage to the New World? We are guessing not too often. Columbus Deluxe slot puts you on board next to the famed explorer as he sets off across the unknown seas.

The spirit of adventure is alive in this slot from Greentube. While you may not discover new lands, there is a real promise of treasure at the end of it with its mega top prize of 200,000 coins! The good thing is that you get to keep any winnings from this game and not turn it over to the Spanish court.

Greentube keeps it simple and hands over control of its 10 pay lines. Ten might not sound like many but it helps keep track of the winning combinations when they land, as well as lament the near misses. This boosts enjoyment levels as the combinations that do and don’t quite form are more memorable than on games with loads of pay lines. It makes Columbus Deluxe slot more intimate, more personal and wins more satisfying.

Graphics and sound are quite basic which isn’t a bad thing at all. The scatters, for example, have been well crafted. The three famous ships – the Pinta, the Santa Maria, and the Nina make up the three scatters required to unlock the 10 boisterous free games. This feature is a whole belly full of laughs and if you are lucky enough to land them then it can feel like the riches of the Americas are right there for the taking.

Columbus Deluxe Slot is a simple game but it has been thoughtfully put together. No one part outshines the other and the theme is unique enough to make this a special slot that is worthy of exploration. 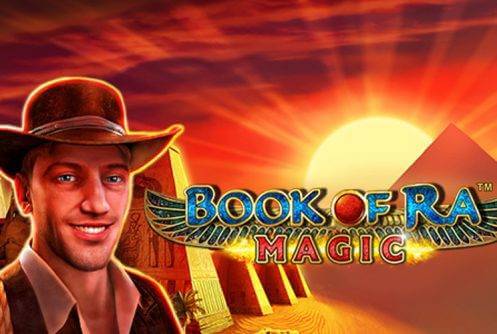 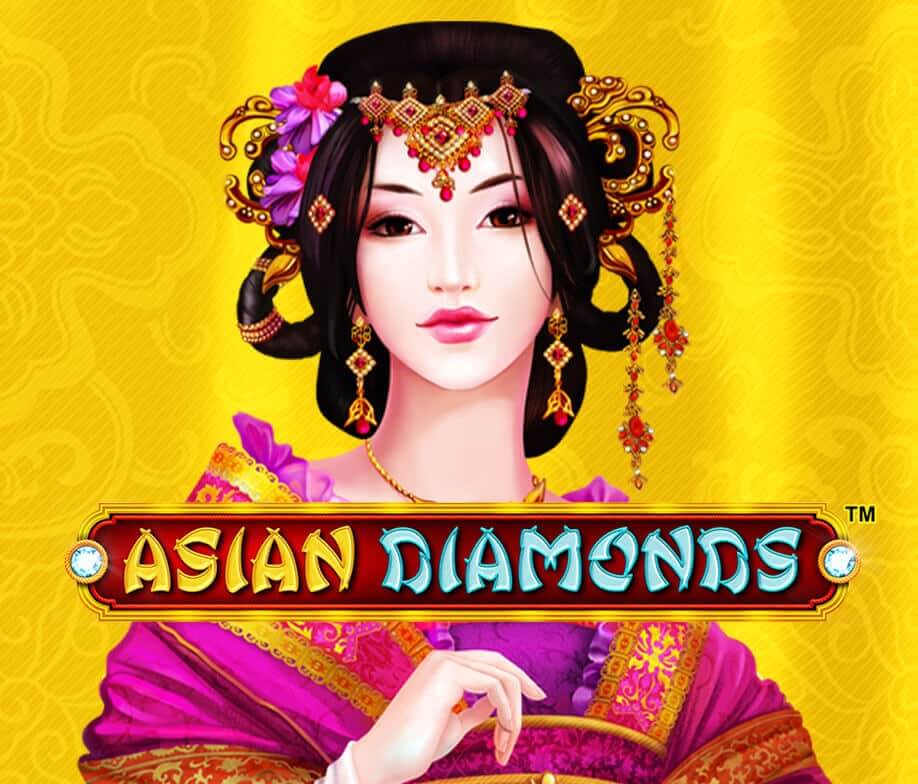